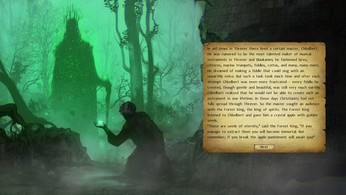 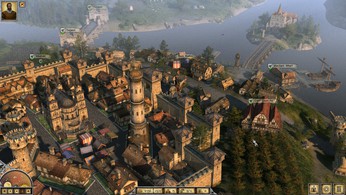 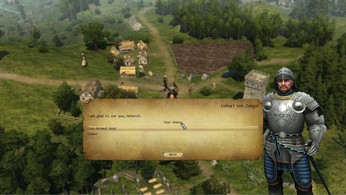 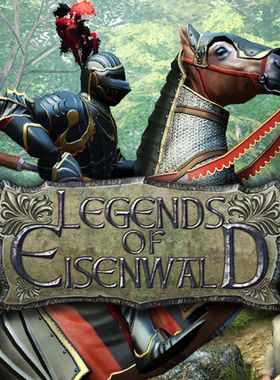 About Legends of Eisenwald

Legends of Eisenwald is an adventure game with tactical battles, RPG and strategy elements. Take the lead of a small feudal army and try to defend your right to survive in this ruthless medieval world.

The mysterious lands of old Germany are waiting for you - its a land where the superstitions of the time have come to life. This isn't a fantasy game. There are no elves or dragons here. There are only people - and their passions, sins and fears that often take a tangible form. Which path will you choose? Live according to your conscience? Or live by power and might? Or will you live by justice? And what is your justice, really?

Where can I buy a Legends of Eisenwald Key?

With GameGator, you are able to compare 14 deals across verified and trusted stores to find the cheapest Legends of Eisenwald Key for a fair price. All stores currently listed have to undergo very specific testing to ensure that customer support, game deliveries, and the game keys themselves are of the highest quality. To sweeten the deal, we offer you specific discount codes, which you will not be able to find anywhere else. This allows us to beat all competitor prices and provide you with the cheapest, most trustworthy deals. If the current cheapest price of $2.43 for Legends of Eisenwald is too high, create a price alert and we will alert you through email, SMS, or discord the moment the Legends of Eisenwald price matches your budget.

Can I play Legends of Eisenwald immediately after the purchase?

What store should I choose for the best Legends of Eisenwald Deal?