Lego The Lord of the Rings 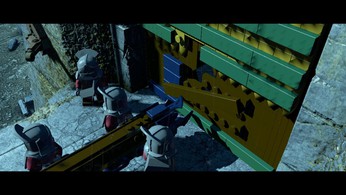 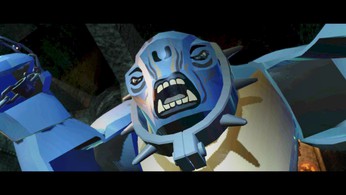 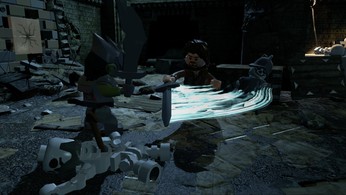 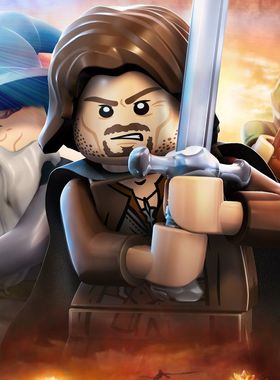 Lego The Lord of the Rings

About Lego The Lord of the Rings

It is now a little more than 12 years since Peter Jackson's "The Lord of the Rings: The Companions" was released in German cinemas. All three parts are among the most successful films of all time. In this LEGO offshoot, players immerse themselves in the fascinating world of Middle-earth and take on the roles of characters familiar from the books. Whether the wizard Gandalf, Legolas, Gimli, Aragon, or one of the hobbits, all heroes can be controlled throughout the game. "LEGO - The Lord of the Rings" guides us through the most important events of the three films. Starting with the Battle of Mount Doom against Sauron, through the first steps of the Hobbits in the Shire, the defense of Helm's Gorge, the exploration of the mines of Moria and the Battle of Minas Tirith, the game takes us back to Mount Doom to destroy the Ring. Along the way, numerous enemies must be dismantled into their building blocks, tricky puzzles solved, and Lego blocks collected from which the player can build all kinds of things. Like all LEGO games, "LEGO - The Lord of the Rings" is a title with a very high recognition value. The controls are beginner-friendly, the atmosphere is lovingly designed, and Tolkien's story is staged beautifully. Even if enemies are killed, this happens very abstractly and fictional, because the enemies fall apart into their building blocks. So far, the game is one of the best received by the game testers at the Spieletester AG.

Where can I buy a Lego The Lord of the Rings Key?

With GameGator, you are able to compare 9 deals across verified and trusted stores to find the cheapest Lego The Lord of the Rings Key for a fair price. All stores currently listed have to undergo very specific testing to ensure that customer support, game deliveries, and the game keys themselves are of the highest quality. To sweeten the deal, we offer you specific discount codes, which you will not be able to find anywhere else. This allows us to beat all competitor prices and provide you with the cheapest, most trustworthy deals. If the current cheapest price of $2.80 for Lego The Lord of the Rings is too high, create a price alert and we will alert you through email, SMS, or discord the moment the Lego The Lord of the Rings price matches your budget.

Can I play Lego The Lord of the Rings immediately after the purchase?

What store should I choose for the best Lego The Lord of the Rings Deal?