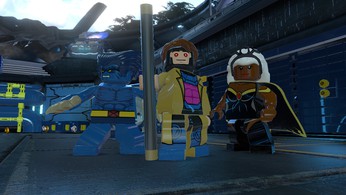 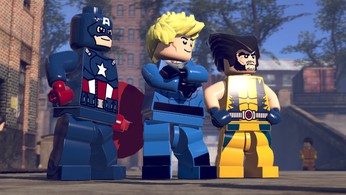 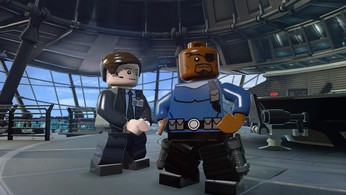 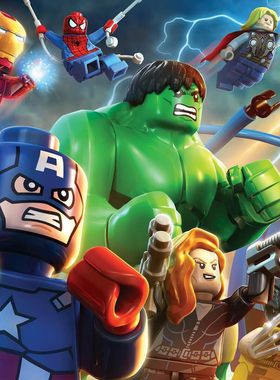 LEGO Marvel Super Heroes features an original story crossing the entire Marvel Universe. Players take control of Iron Man, Spider-Man, the Hulk, Captain America, Wolverine and many more Marvel characters as they unite to stop Loki and a host of other Marvel villains from assembling a super-weapon capable of destroying the world. Players will chase down Cosmic Bricks as they travel across LEGO Manhattan and visit key locations from the Marvel Universe, such as Stark Tower, Asteroid M, a Hydra base and the X-Mansion.

Where can I buy a LEGO Marvel Super Heroes Key?

With GameGator, you are able to compare 30 deals across verified and trusted stores to find the cheapest LEGO Marvel Super Heroes Key for a fair price. All stores currently listed have to undergo very specific testing to ensure that customer support, game deliveries, and the game keys themselves are of the highest quality. To sweeten the deal, we offer you specific discount codes, which you will not be able to find anywhere else. This allows us to beat all competitor prices and provide you with the cheapest, most trustworthy deals. If the current cheapest price of $1.60 for LEGO Marvel Super Heroes is too high, create a price alert and we will alert you through email, SMS, or discord the moment the LEGO Marvel Super Heroes price matches your budget.

Can I play LEGO Marvel Super Heroes immediately after the purchase?

What store should I choose for the best LEGO Marvel Super Heroes Deal?