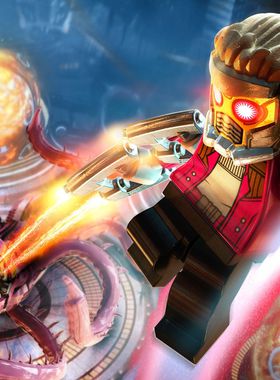 The new level will allow players to recreate the opening scene of the movie as they battle a giant alien monster known as the Abilisk. The pack also adds playable characters Star-Lord (variant), Kraglin, Stakar Ogord, Tullk, Rocket (Ravager variant), and Ego, letting players utilize their unique special abilities as they face off against the diabolical, inter-dimensional creature.

Where can I buy a LEGO Marvel Super Heroes 2 - Guardians of the Galaxy Vol 2 Key?

Can I play LEGO Marvel Super Heroes 2 - Guardians of the Galaxy Vol 2 immediately after the purchase?

What store should I choose for the best LEGO Marvel Super Heroes 2 - Guardians of the Galaxy Vol 2 Deal?