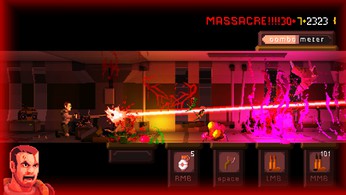 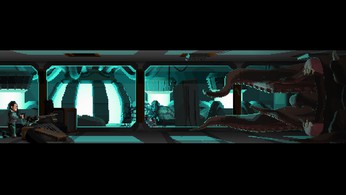 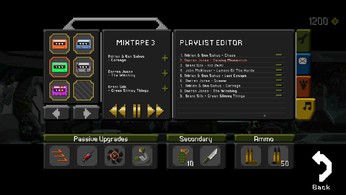 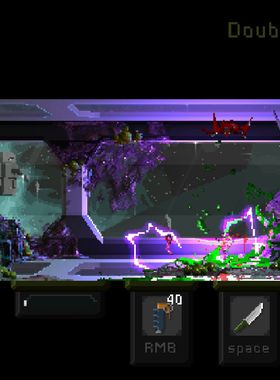 About Let Them Come

Mow down waves of alien scum in this pixel style survival mode shooter. You are mercenary gun for hire, Rock Guner, sent on a mission by Infini Corp to take down the alien hordes on a spaceship. As wave after wave of progressively harder enemies ascend on you, will you be able to react fast enough, have the right fire power and the sheer grit and determination it will take to survive?

LOADUP YOUR ARSENAL - Upgrade and customize your loadout with the money you earn, as you learn from your mistakes. Work out how to take down the hordes taking advantage of FRENZY mode to deal the most damage with helpful bonuses!

ONLINE LEADERBOARDS - Show off your shooter prowess and boast with friends as you climb to the top of the ladder and become the best of the best!

DEATH BY METAL – Unlock and collect new mixtapes as you progress.

Where can I buy a Let Them Come Key?

With GameGator, you are able to compare 13 deals across verified and trusted stores to find the cheapest Let Them Come Key for a fair price. All stores currently listed have to undergo very specific testing to ensure that customer support, game deliveries, and the game keys themselves are of the highest quality. To sweeten the deal, we offer you specific discount codes, which you will not be able to find anywhere else. This allows us to beat all competitor prices and provide you with the cheapest, most trustworthy deals. If the current cheapest price of $0.36 for Let Them Come is too high, create a price alert and we will alert you through email, SMS, or discord the moment the Let Them Come price matches your budget.

Can I play Let Them Come immediately after the purchase?

What store should I choose for the best Let Them Come Deal?