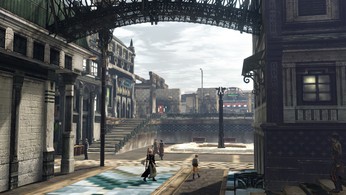 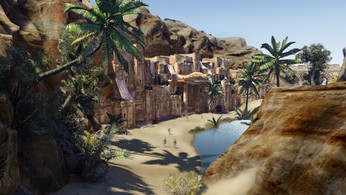 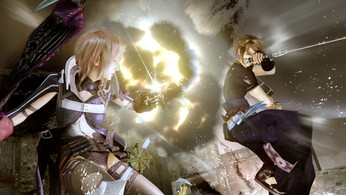 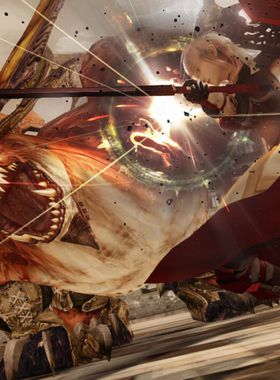 Lightning Returns is the concluding chapter of the Final Fantasy XIII saga and series heroine Lightnings final battle. The grand finale of the trilogy brings a world reborn as well as free character customization and stunning action based battles.

The world is sinking into a sea of chaos, and in thirteen days, nothing will remain. Though the planet is doomed, there is still hope for those who call it home. After centuries in crystal stasis, a hero has awoken—a legendary warrior on a god-given mission to save the souls of mankind. Her name: Lightning.

Blessed with incredible strength and an arsenal of new weapons, she has Everything she needs for the coming battle. Everything except time. And now she must make an impossible choice...

Where can I buy a Lightning Returns: Final Fantasy 13 Key?

With GameGator, you are able to compare 13 deals across verified and trusted stores to find the cheapest Lightning Returns: Final Fantasy 13 Key for a fair price. All stores currently listed have to undergo very specific testing to ensure that customer support, game deliveries, and the game keys themselves are of the highest quality. To sweeten the deal, we offer you specific discount codes, which you will not be able to find anywhere else. This allows us to beat all competitor prices and provide you with the cheapest, most trustworthy deals. If the current cheapest price of $7.20 for Lightning Returns: Final Fantasy 13 is too high, create a price alert and we will alert you through email, SMS, or discord the moment the Lightning Returns: Final Fantasy 13 price matches your budget.

Can I play Lightning Returns: Final Fantasy 13 immediately after the purchase?

What store should I choose for the best Lightning Returns: Final Fantasy 13 Deal?