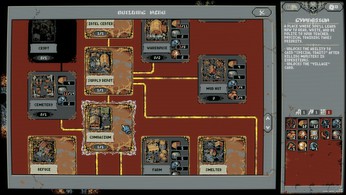 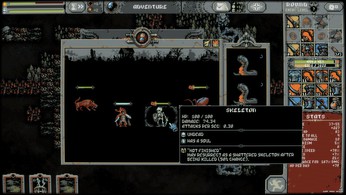 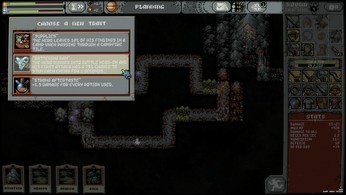 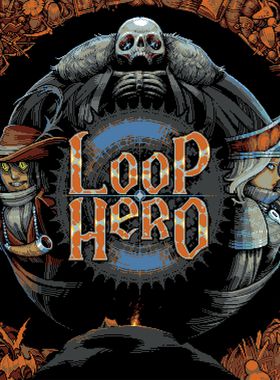 The Lich has thrown the world into a timeless loop and plunged its inhabitants into never ending chaos. Wield an expanding deck of mystical cards to place enemies, buildings, and terrain along each unique expedition loop for the brave hero. Recover and equip powerful loot for each class of hero for their battles and expand the survivors' camp to reinforce each adventure through the loop. Unlock new classes, new cards, and devious guardians on your quest to shatter the endless cycle of despair.

Select from unlockable character classes and deck cards before setting out on each expedition along a randomly generated loop path. No expedition is ever the same as the ones before it. Strategically place building, terrain, and enemy cards along each loop to create your own dangerous path. Find balance between the cards to increase your chances of survival while recovering valuable loot and resources for your camp.

Strike down menacing creatures, recover stronger loot to equip on the fly and unlock new perks along the way. Turn hard-earned resources into campsite upgrades and gain valuable reinforcements with each completed loop along the expedition path. Overcome a series of unholy guardian bosses over a grand saga to save the world and break the time loop of the Lich!

Where can I buy a Loop Hero Key?

With GameGator, you are able to compare 20 deals across verified and trusted stores to find the cheapest Loop Hero Key for a fair price. All stores currently listed have to undergo very specific testing to ensure that customer support, game deliveries, and the game keys themselves are of the highest quality. To sweeten the deal, we offer you specific discount codes, which you will not be able to find anywhere else. This allows us to beat all competitor prices and provide you with the cheapest, most trustworthy deals. If the current cheapest price of $4.85 for Loop Hero is too high, create a price alert and we will alert you through email, SMS, or discord the moment the Loop Hero price matches your budget.

Can I play Loop Hero immediately after the purchase?

What store should I choose for the best Loop Hero Deal?