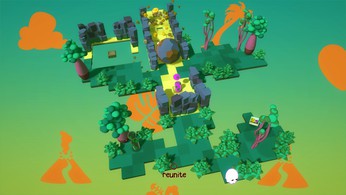 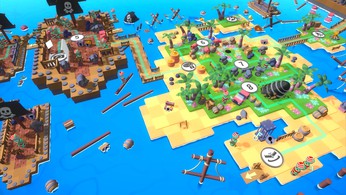 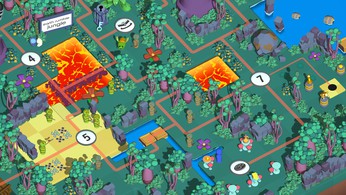 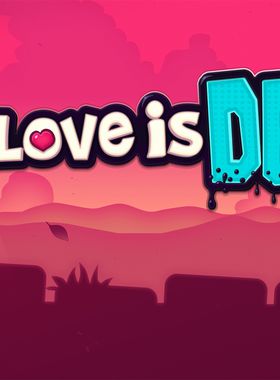 About Love Is Dead

I SAW HER STANDING THERE...

Love is Dead is an action/puzzle game about love, death, and pancakes. Control two freshly dead zombies, moving them independently, and reunite them safely at the end of each level as you scour the globe in search of the only thing that matters after the apocalypse... your beloved pets. You and your love are on a world-spanning adventure through graveyards, cities, an art gallery, a volcano, and beyond in a world filled with danger and surprises alike. With the ability to select the pronouns for both characters, hundreds of levels filled with surprises, and a whimsical, light-hearted approach to the zombie genre, Love is Dead is a fun and funny puzzle game for everyone that believes true love lasts forever... even beyond the grave. Successor to the i saw her web game series that won the 2014 Canadian Videogame Awards' Best Casual Game.

Rescue your beloved pets, missing somewhere across the world

Meet characters from different worlds – will you be friends, or enemies?

Single player or local co-op, for those with a friend or sweetie

Secrets and unlockables in a world brimming with discovery

Where can I buy a Love Is Dead Key?

With GameGator, you are able to compare 8 deals across verified and trusted stores to find the cheapest Love Is Dead Key for a fair price. All stores currently listed have to undergo very specific testing to ensure that customer support, game deliveries, and the game keys themselves are of the highest quality. To sweeten the deal, we offer you specific discount codes, which you will not be able to find anywhere else. This allows us to beat all competitor prices and provide you with the cheapest, most trustworthy deals. If the current cheapest price of $0.43 for Love Is Dead is too high, create a price alert and we will alert you through email, SMS, or discord the moment the Love Is Dead price matches your budget.

Can I play Love Is Dead immediately after the purchase?

What store should I choose for the best Love Is Dead Deal?