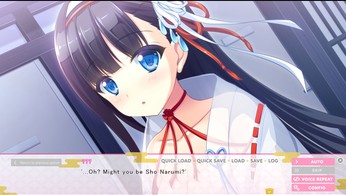 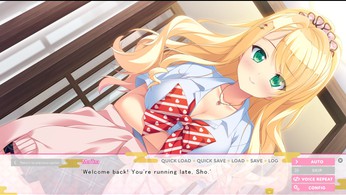 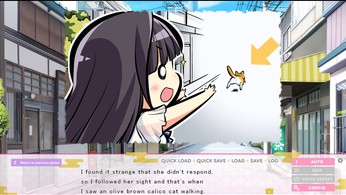 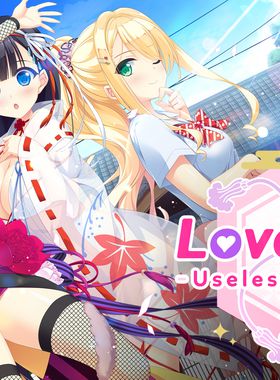 It was after the descent of uncountable goddesses in Japan... Most goddesses were able to blend in with humans, living peacefully and happily together. Some of those goddesses even went on to become idols. However, there were others who simply refused to follow the rules. These goddesses prefer living freely and doing as they please, inadvertently causing all sorts of trouble for humans.

Goddesses who are naughty are called Aragami. The protagonist, Sho Narumi, stumbles upon a goddess who collapses on the street and attempts to help her. Soon enough it is revealed that she's the Aragami who had been causing frequent power outages in one small-town area of Tokyo. Sho decides to protect his beloved hometown by helping the goddess to get rehabilitated!

Where can I buy a LoveKami -Useless Goddess- Key?

With GameGator, you are able to compare 3 deals across verified and trusted stores to find the cheapest LoveKami -Useless Goddess- Key for a fair price. All stores currently listed have to undergo very specific testing to ensure that customer support, game deliveries, and the game keys themselves are of the highest quality. To sweeten the deal, we offer you specific discount codes, which you will not be able to find anywhere else. This allows us to beat all competitor prices and provide you with the cheapest, most trustworthy deals. If the current cheapest price of $2.20 for LoveKami -Useless Goddess- is too high, create a price alert and we will alert you through email, SMS, or discord the moment the LoveKami -Useless Goddess- price matches your budget.

Can I play LoveKami -Useless Goddess- immediately after the purchase?

What store should I choose for the best LoveKami -Useless Goddess- Deal?