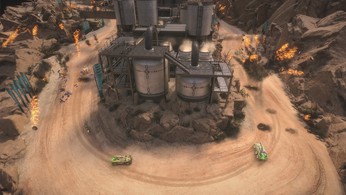 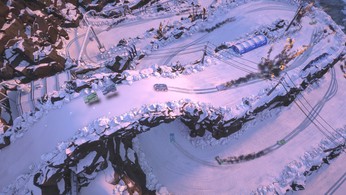 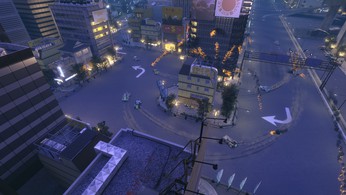 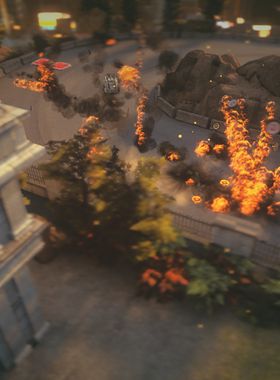 Introducing ‘BATTLE CARS' the brand-new combat racing pack from MANTIS BURN RACING! Unleash explosive levels of fun with an all-new class of highly armed, battle-ready vehicles in intense online combat or frenetic split-screen battles for up to 4 players. Get ready to crush your opponents with rapid-fire machine-gun blasts or launch mines causing devastating damage with 3 brand-new Battle Modes, ‘King of the Track' ‘Survival' and ‘Accumulator Rumble' to test your appetite for destruction. With ‘BATTLE CARS', it's no longer a case of when you reach the finish line, but, if you reach the finish line!

The ‘BATTLE CARS' pack includes three new highly armoured combat vehicles that come with their own 26-event ‘Battle' career that is only available with this DLC pack.

• SPECTACULAR DESTRUCTION: Unleash explosive levels of destruction on your rivals in fast and frenetic combat races.

Where can I buy a Mantis Burn Racing: Battle Cars Key?

With GameGator, you are able to compare deals across verified and trusted stores to find the cheapest Mantis Burn Racing: Battle Cars Key for a fair price. All stores currently listed have to undergo very specific testing to ensure that customer support, game deliveries, and the game keys themselves are of the highest quality. To sweeten the deal, we offer you specific discount codes, which you will not be able to find anywhere else. This allows us to beat all competitor prices and provide you with the cheapest, most trustworthy deals. If the current cheapest price of $1.99 for Mantis Burn Racing: Battle Cars is too high, create a price alert and we will alert you through email, SMS, or discord the moment the Mantis Burn Racing: Battle Cars price matches your budget.

Can I play Mantis Burn Racing: Battle Cars immediately after the purchase?

What store should I choose for the best Mantis Burn Racing: Battle Cars Deal?