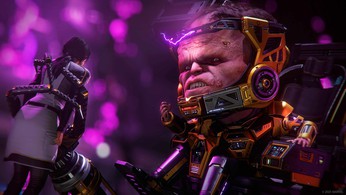 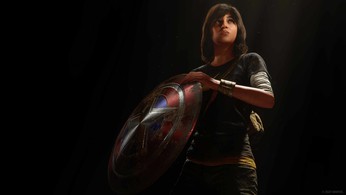 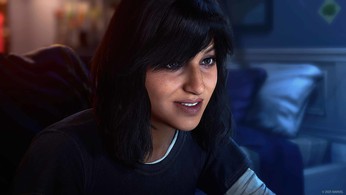 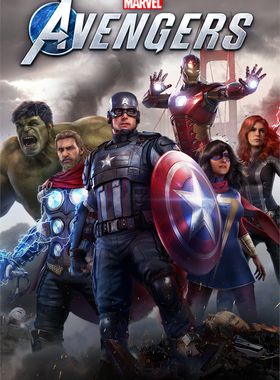 While the Avengers' superheroes are well known thanks to their brilliant feature films, Marvel's Avengers picks up on the hype surrounding Iron Man, Captain America & Co. Meet breathless action, furiously staged fights, and collateral damage. The game impresses with fast gameplay and a lot of variety, as every Avenger has his own moves and powers which you can expand as you like. Thor hurls his hammer at distant enemies and can destroy barricades, while Iron Man dominates the sky, and Hulk's fists smash everything close enough. The adventures stars on A-Day, when the Avengers open a high-tech headquarter in San Francisco powered by an alternative energy source. This leads to a terrible accident destroying much of the city. The avengers are blamed and attacked by soldiers, action runs non-stop. Superheroes fly through the air, enemy hordes cross the Golden Gate Bridge and dismantle it into its individual parts.

Where can I buy a Marvel's Avengers Key?

With GameGator, you are able to compare 27 deals across verified and trusted stores to find the cheapest Marvel's Avengers Key for a fair price. All stores currently listed have to undergo very specific testing to ensure that customer support, game deliveries, and the game keys themselves are of the highest quality. To sweeten the deal, we offer you specific discount codes, which you will not be able to find anywhere else. This allows us to beat all competitor prices and provide you with the cheapest, most trustworthy deals. If the current cheapest price of $7.87 for Marvel's Avengers is too high, create a price alert and we will alert you through email, SMS, or discord the moment the Marvel's Avengers price matches your budget.

Can I play Marvel's Avengers immediately after the purchase?

What store should I choose for the best Marvel's Avengers Deal?