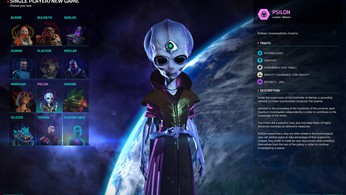 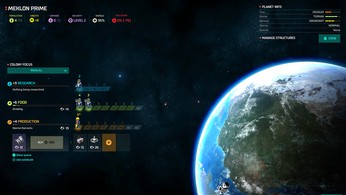 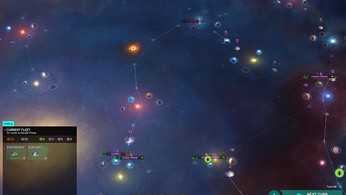 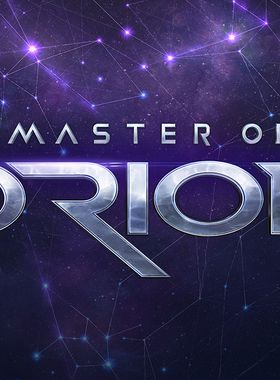 About Master of Orion

The ascendant spacefaring 4X strategy game returns! A new chapter in the epic Master of Orion saga is poised to once again capture the imaginations of millions of gamers.

Diehard fans of the first games will be ecstatic to know that this revival is being built under the watchful eyes of members from the original development team, in conjunction with NGD Studios in Buenos Aires!

Discover Master of Orion as it was always meant to be: A fully orchestrated score, interstellar warfare and exploration against the backdrop of beautifully animated far flung galaxies. Confront hostile civilizations, negotiate with mysterious aliens, share knowledge with allies and uncover this newly imagined universe.

Where can I buy a Master of Orion Key?

With GameGator, you are able to compare 18 deals across verified and trusted stores to find the cheapest Master of Orion Key for a fair price. All stores currently listed have to undergo very specific testing to ensure that customer support, game deliveries, and the game keys themselves are of the highest quality. To sweeten the deal, we offer you specific discount codes, which you will not be able to find anywhere else. This allows us to beat all competitor prices and provide you with the cheapest, most trustworthy deals. If the current cheapest price of $16.24 for Master of Orion is too high, create a price alert and we will alert you through email, SMS, or discord the moment the Master of Orion price matches your budget.

Can I play Master of Orion immediately after the purchase?

What store should I choose for the best Master of Orion Deal?