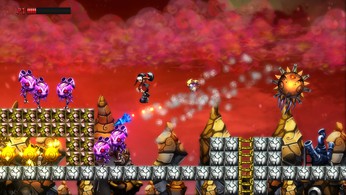 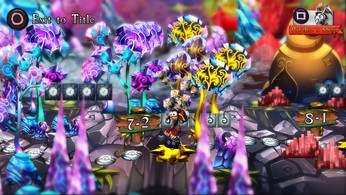 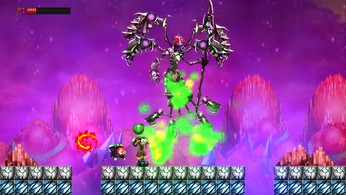 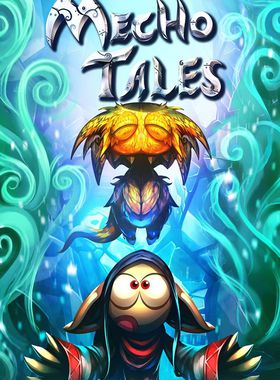 From Director Luc Bernard comes two new stories set in the world of the critically-acclaimed Desert Ashes. Guide Little Thief and Angel through challenging 2D platforming stages, as they seek the wisdom of an enigmatic Professor. Defeat hordes of robotic enemies with the help of the RoboBuddy combat drone and unlock new drones with different attack types, all with 360° aiming.

Between you and the Professor are a multitude of machines eager to put a stop to your adventures. Keep your wits about you as you dodge bullets, missiles, and bombs from Jumalis robot army while navigating stages filled with spikes, bottomless pits and other traps. Collect cogs from defeated robots and unlock new drone types with more ways to fight.

Teslar: Discharges bolts of electricity that multiply and bounce off walls. Shocking!

Swanwave: Who needs to aim? The Swanwave shoots balls of energy in a wave of increasing width. Less effective in tight spaces.

Bombastii: Lobs rolling bombs; perfect for enemies beneath you.

Aquata: This fishy drone fires a powerful ball of condensed energy at a slow rate.

Corrosoe: Launches vials that explode in a shower of deadly acid.

More fun with friends! Mecho Tales supports up to four players in cooperative multiplayer. Team up for frenzied, action-packed adventure!

Where can I buy a Mecho Tales Key?

With GameGator, you are able to compare deals across verified and trusted stores to find the cheapest Mecho Tales Key for a fair price. All stores currently listed have to undergo very specific testing to ensure that customer support, game deliveries, and the game keys themselves are of the highest quality. To sweeten the deal, we offer you specific discount codes, which you will not be able to find anywhere else. This allows us to beat all competitor prices and provide you with the cheapest, most trustworthy deals. If the current cheapest price for Mecho Tales is too high, create a price alert and we will alert you through email, SMS, or discord the moment the Mecho Tales price matches your budget.

Can I play Mecho Tales immediately after the purchase?

What store should I choose for the best Mecho Tales Deal?