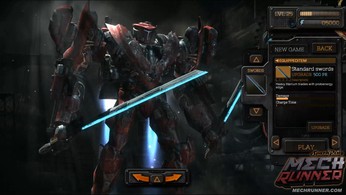 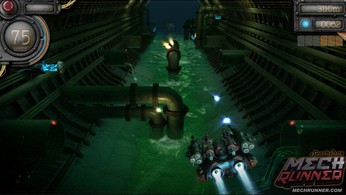 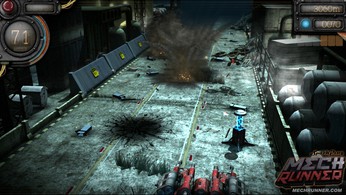 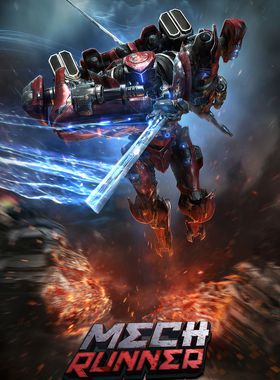 It is a runner in that the player is constantly moving forward while tracking down lethal O.S.O. forces but what makes it special is that you're piloting a giant robot capable of some serious destruction! Other endless runners feature action elements, but none like this. Heat seeking missiles, heavy caliber bullets, laser cannons, and concussion bombs meet destructible buildings, debris littered streets, and tons of slice-able enemies to create a fast paced, visually stunning experience!

A typical game may take anywhere from a few seconds to several minutes to play. The higher your skill, the longer the game, the more rewards you will collect, and the more content you will unlock!

Where can I buy a MechRunner Key?

With GameGator, you are able to compare deals across verified and trusted stores to find the cheapest MechRunner Key for a fair price. All stores currently listed have to undergo very specific testing to ensure that customer support, game deliveries, and the game keys themselves are of the highest quality. To sweeten the deal, we offer you specific discount codes, which you will not be able to find anywhere else. This allows us to beat all competitor prices and provide you with the cheapest, most trustworthy deals. If the current cheapest price for MechRunner is too high, create a price alert and we will alert you through email, SMS, or discord the moment the MechRunner price matches your budget.

Can I play MechRunner immediately after the purchase?

What store should I choose for the best MechRunner Deal?