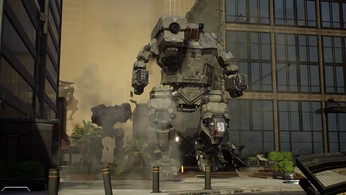 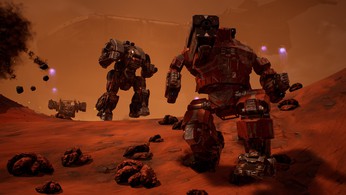 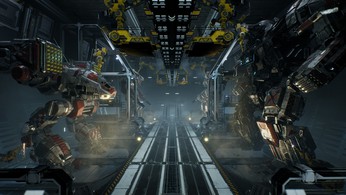 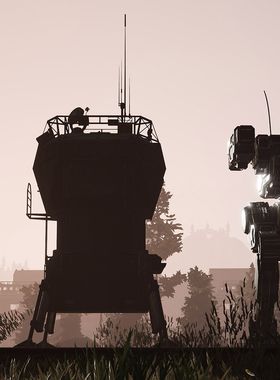 MechWarrior, as well as Battletech are part of the Battletech universe. It is based on the board game of the same name published in 1984 and has grown strongly since then. The background story of the universe is based on the real world, but starts to deviate from the year of 1984. MechWarrior 5: Mercenaries plays in the year of 3015, 34 years before the clan invasion, by which famous fighting machines like the Timber Wolf appeared. The player assumes the role of a mercenary who can take orders from the various factions of the world. The campaign ends in 3049 with Operation Revival.

Where can I buy a MechWarrior 5: Mercenaries Key?

With GameGator, you are able to compare 27 deals across verified and trusted stores to find the cheapest MechWarrior 5: Mercenaries Key for a fair price. All stores currently listed have to undergo very specific testing to ensure that customer support, game deliveries, and the game keys themselves are of the highest quality. To sweeten the deal, we offer you specific discount codes, which you will not be able to find anywhere else. This allows us to beat all competitor prices and provide you with the cheapest, most trustworthy deals. If the current cheapest price of $8.78 for MechWarrior 5: Mercenaries is too high, create a price alert and we will alert you through email, SMS, or discord the moment the MechWarrior 5: Mercenaries price matches your budget.

Can I play MechWarrior 5: Mercenaries immediately after the purchase?

What store should I choose for the best MechWarrior 5: Mercenaries Deal?