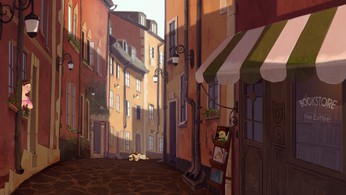 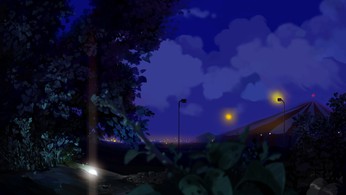 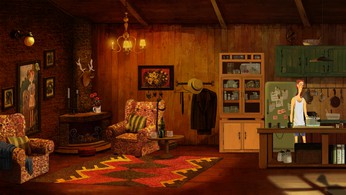 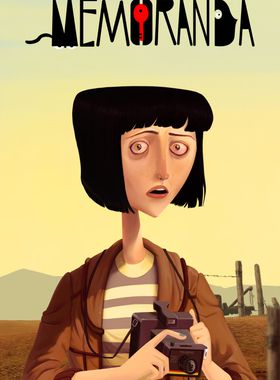 Memoranda is a game about forgetting and being forgotten!

A point and click adventure game with magic realism elements that tells the story of a young lady who gradually realizes she is forgetting her own name. Is she really losing her memory or is there something else that could explain the strange circumstances?

The story happens in a quiet little town where a few ordinary and strange characters live together. Including a World War II surviving soldier to an elephant taking shelter in a man's cottage hoping to become a human. There is one thing all these characters have in common: they are losing something. It could be a name, a husband or even someone's sanity!

The story is inspired by various Haruki Murakami short stories that describe a surreal world full of lonely characters.

Where can I buy a Memoranda Key?

With GameGator, you are able to compare 7 deals across verified and trusted stores to find the cheapest Memoranda Key for a fair price. All stores currently listed have to undergo very specific testing to ensure that customer support, game deliveries, and the game keys themselves are of the highest quality. To sweeten the deal, we offer you specific discount codes, which you will not be able to find anywhere else. This allows us to beat all competitor prices and provide you with the cheapest, most trustworthy deals. If the current cheapest price of $1.20 for Memoranda is too high, create a price alert and we will alert you through email, SMS, or discord the moment the Memoranda price matches your budget.

Can I play Memoranda immediately after the purchase?

What store should I choose for the best Memoranda Deal?