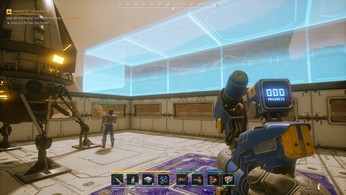 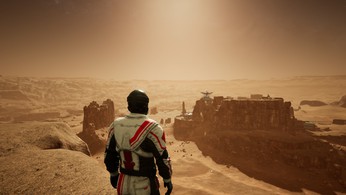 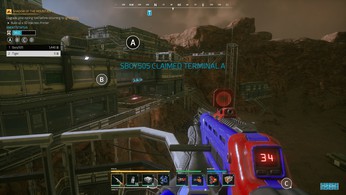 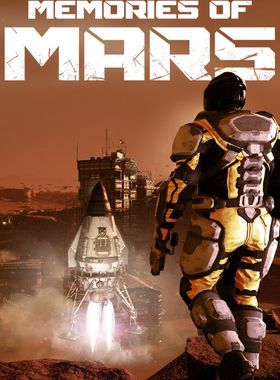 About Memories of Mars

Memories of Mars is an open world survival game set on the abandoned mining operations in Mars. Explore the unforgiving Martian terrain and build a habitable homestead while fighting off enemies, extreme conditions and other clone survivors. Unveil the events that led to the withdrawal from the Red Planet.

Discover Mars and over 120 points of interest including abandoned towns, mines, industrial facilities, biodomes...Cooperate or compete with others to fulfill your needs, craft your equipment and your base. There are upgradeable skills and hundreds of items to customize your experience. Combat NPCs and competing players. From basic security robots or drones to titanic military units, all left over from the failed colonization efforts. Join in-game events where players converge and compete for resources or follow our "Emergency Protocols" system that has players perform tasks through the environment as they learn about the downfall of Mars and try to escape it.

Where can I buy a Memories of Mars Key?

With GameGator, you are able to compare 18 deals across verified and trusted stores to find the cheapest Memories of Mars Key for a fair price. All stores currently listed have to undergo very specific testing to ensure that customer support, game deliveries, and the game keys themselves are of the highest quality. To sweeten the deal, we offer you specific discount codes, which you will not be able to find anywhere else. This allows us to beat all competitor prices and provide you with the cheapest, most trustworthy deals. If the current cheapest price of $3.57 for Memories of Mars is too high, create a price alert and we will alert you through email, SMS, or discord the moment the Memories of Mars price matches your budget.

Can I play Memories of Mars immediately after the purchase?

What store should I choose for the best Memories of Mars Deal?