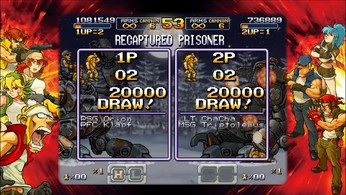 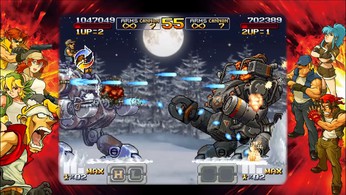 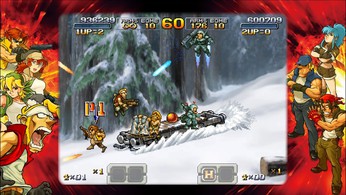 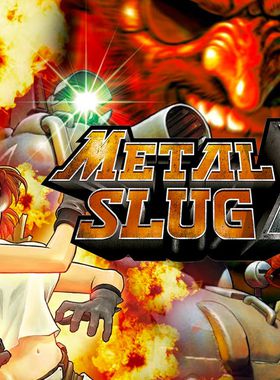 Metal Slug XX was originally released on PlayStation®Portable in 2009 and PlayStation4 in 2018 as part of the classic 2D run-and-gun action shooting game series from SNK, and now returns to service on Steam with graphics upscaled to 1080p and 4k screen resolution support! Moreover, Leona Heidern, who was a paid DLC character in the original PSP game, is now playable for free and from the get-go!

Where can I buy a Metal Slug XX Key?

With GameGator, you are able to compare 9 deals across verified and trusted stores to find the cheapest Metal Slug XX Key for a fair price. All stores currently listed have to undergo very specific testing to ensure that customer support, game deliveries, and the game keys themselves are of the highest quality. To sweeten the deal, we offer you specific discount codes, which you will not be able to find anywhere else. This allows us to beat all competitor prices and provide you with the cheapest, most trustworthy deals. If the current cheapest price of $7.30 for Metal Slug XX is too high, create a price alert and we will alert you through email, SMS, or discord the moment the Metal Slug XX price matches your budget.

Can I play Metal Slug XX immediately after the purchase?

What store should I choose for the best Metal Slug XX Deal?