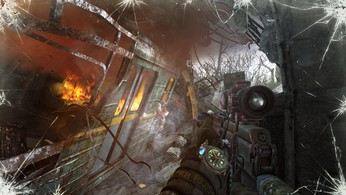 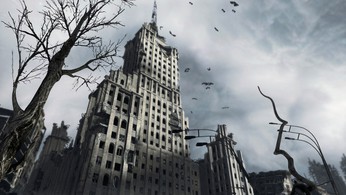 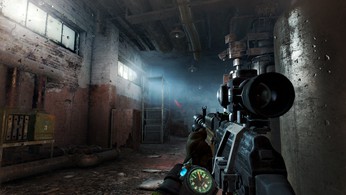 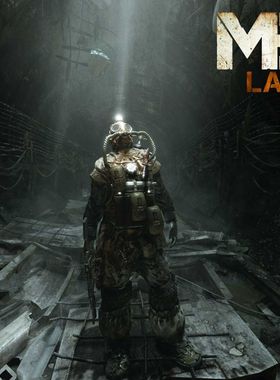 Beneath the ruins of post-apocalyptic Moscow, in the tunnels of the Metro, the remnants of mankind are besieged by deadly threats from outside - and within. Mutants stalk the catacombs beneath the desolate surface, and hunt amidst the poisoned skies above.

But rather than stand united, the station-cities of the Metro are locked in a struggle for the ultimate power, a doomsday device from the military vaults of D6. A civil war is stirring that could wipe humanity from the face of the earth forever.

Where can I buy a Metro: Last Light Limited Edition Key?

With GameGator, you are able to compare deals across verified and trusted stores to find the cheapest Metro: Last Light Key for a fair price. All stores currently listed have to undergo very specific testing to ensure that customer support, game deliveries, and the game keys themselves are of the highest quality. To sweeten the deal, we offer you specific discount codes, which you will not be able to find anywhere else. This allows us to beat all competitor prices and provide you with the cheapest, most trustworthy deals. If the current cheapest price of $20.89 for Metro: Last Light is too high, create a price alert and we will alert you through email, SMS, or discord the moment the Metro: Last Light price matches your budget.

Can I play Metro: Last Light Limited Edition immediately after the purchase?

What store should I choose for the best Metro: Last Light Limited Edition Deal?