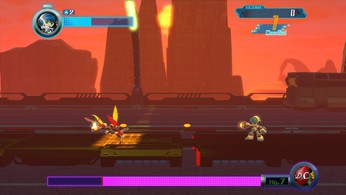 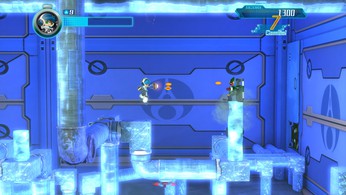 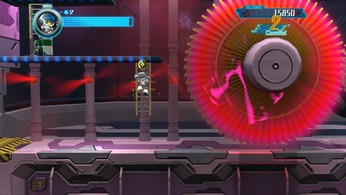 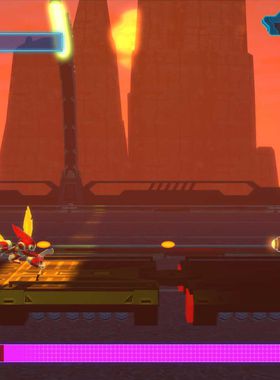 Mighty No. 9 is focused on 2D platforming with a blend of 2D and 3D artwork and animation. The player is able to run, jump and shoot projectiles at enemies they encounter. Furthermore, the player will be able to acquire both weapons and abilities from enemies they defeat. The game will feature an intro level followed by the eight main stages, which are freely chosen in any order by the player. At the end of each stage, Beck, the protagonist, must face one of the other eight "Mighty Number" units in a boss battle.[3] A final set of stages are unlocked at the end of the game, leading up to the final showdown. An additional level starring Call is also available at some point, provided through one of the completed stretch goals.

With GameGator, you are able to compare 15 deals across verified and trusted stores to find the cheapest Mighty No. 9 Key for a fair price. All stores currently listed have to undergo very specific testing to ensure that customer support, game deliveries, and the game keys themselves are of the highest quality. To sweeten the deal, we offer you specific discount codes, which you will not be able to find anywhere else. This allows us to beat all competitor prices and provide you with the cheapest, most trustworthy deals. If the current cheapest price of $3.04 for Mighty No. 9 is too high, create a price alert and we will alert you through email, SMS, or discord the moment the Mighty No. 9 price matches your budget.

Can I play Mighty No. 9 immediately after the purchase?

What store should I choose for the best Mighty No. 9 Deal?