Monkey King: Master of the Clouds 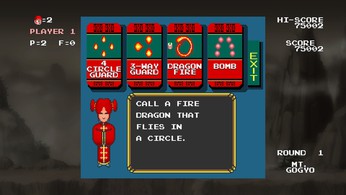 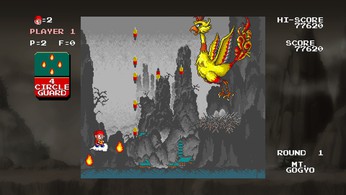 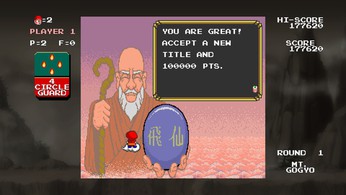 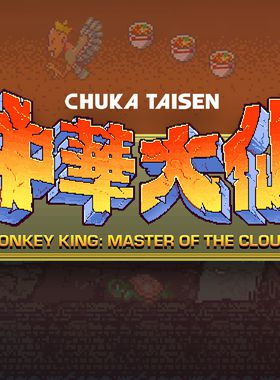 Monkey King: Master of the Clouds

About Monkey King: Master of the Clouds

A huge Japanese coin-op hit developed by HOT-B in 1989, the game was later renamed Cloud Master when released outside Japan on the Sega Master System. It subsequently appeared on NES, and the PC Engine. This upgraded release of the original arcade version includes HD ready elements by developer Starfish-SD, the company formed by the original HOT-B development team.

For the first time in the series history, you can tag in a friend and soar across China with a friend in local Co-op.

There's nothing more retro-classic than sharp pixel art, effortlessly rendered in HD. Enjoy the aesthetic that made this game a retro hit.

Explore 5 stages of mythical landscapes, and fight against legendary creatures based on classic Chinese Folklore.

Live, worldwide leaderboards for both single player and Co-op.

Where can I buy a Monkey King: Master of the Clouds Key?

Can I play Monkey King: Master of the Clouds immediately after the purchase?

What store should I choose for the best Monkey King: Master of the Clouds Deal?