Mordheim - City of the Damned 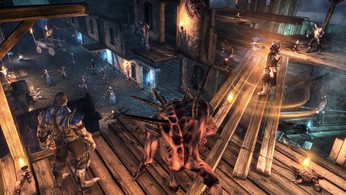 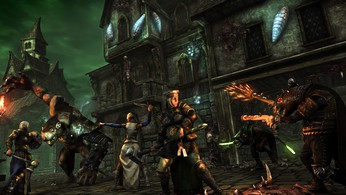 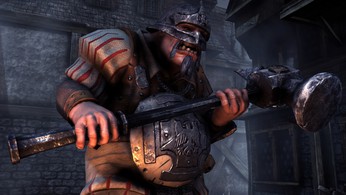 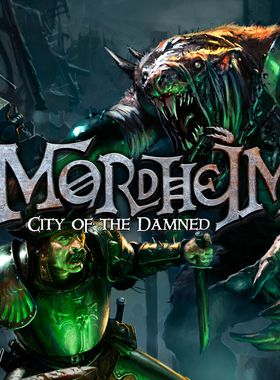 Mordheim - City of the Damned

About Mordheim - City of the Damned

Mordheim: City of the Damned is the first video game adaptation of Games Workshops cult classic tabletop game Mordheim. Set in the Warhammer Worlds decimated Empire city, Mordheim: City of the Damned is a turn-based tactical game where you lead warbands into bloody and lethal skirmishes. The game blends RPG elements, fast-paced tactical combat and intricate unit customization in a time wrought by chaos and rivalry where only the strongest survive.

After a twin tailed comet crashed on Mordheim, the City of Damned turned into a terrifying battlefield where rival warbands fight fiercely for the control of key neighborhoods, looking for glory and fortune by acquiring the very valuable Wyrdstone fragments.

Choose from iconic Mordheim warbands - Sisters of Sigmar, the Cult of the Possessed, Skaven, Mercenaries from the Empire - and lead your troops to battle. Recruit new units, equip them with enhanced gear. Evolve and customize your warband with the experience gained from each successful mission, transforming them into a terrifying force on the battlefield.

Where can I buy a Mordheim - City of the Damned Key?

With GameGator, you are able to compare 20 deals across verified and trusted stores to find the cheapest Mordheim - City of the Damned Key for a fair price. All stores currently listed have to undergo very specific testing to ensure that customer support, game deliveries, and the game keys themselves are of the highest quality. To sweeten the deal, we offer you specific discount codes, which you will not be able to find anywhere else. This allows us to beat all competitor prices and provide you with the cheapest, most trustworthy deals. If the current cheapest price of $0.81 for Mordheim - City of the Damned is too high, create a price alert and we will alert you through email, SMS, or discord the moment the Mordheim - City of the Damned price matches your budget.

Can I play Mordheim - City of the Damned immediately after the purchase?

What store should I choose for the best Mordheim - City of the Damned Deal?