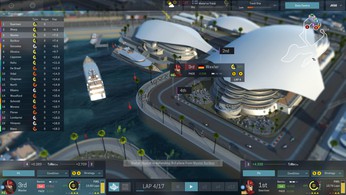 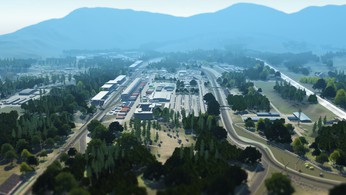 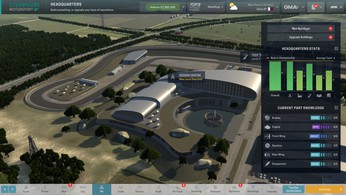 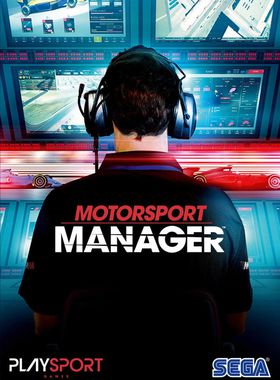 The ultimate management game for fans of motorsport. Feel the thrill of race day. React in real-time and make split-second decisions to gain the edge on your rivals. Master advanced technology to customise every aspect of your car's performance. Create a top racing team composed of drivers, managers, mechanics and designers. Step into a living, breathing world of motorsport with you at the centre.

Have you got what it takes to become the manager of a high-performance motorsport team?

Motorsport Manager is a highly detailed, best-in-class management game for fans of motorsport. You'll hire the drivers, build the cars and embed yourself in the dynamic world of racing.

Every single detail will need to be considered in order to push your way to the championship title. Split second decisions on the race track combine with carefully laid pre-race plans; everything from building and customising your car to race-day tactics will affect your path to either ultimate victory or epic failure.

Stop watching, start winning and take control as the manager of your own motorsport team.

Where can I buy a Motorsport Manager Key?

With GameGator, you are able to compare 23 deals across verified and trusted stores to find the cheapest Motorsport Manager Key for a fair price. All stores currently listed have to undergo very specific testing to ensure that customer support, game deliveries, and the game keys themselves are of the highest quality. To sweeten the deal, we offer you specific discount codes, which you will not be able to find anywhere else. This allows us to beat all competitor prices and provide you with the cheapest, most trustworthy deals. If the current cheapest price of $3.33 for Motorsport Manager is too high, create a price alert and we will alert you through email, SMS, or discord the moment the Motorsport Manager price matches your budget.

Can I play Motorsport Manager immediately after the purchase?

What store should I choose for the best Motorsport Manager Deal?