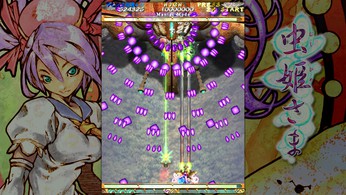 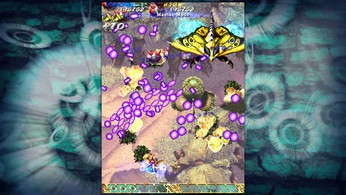 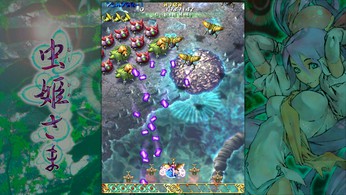 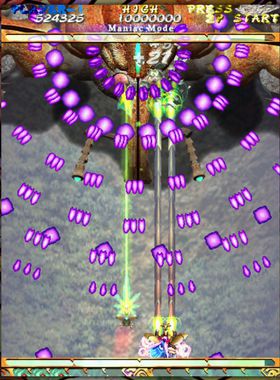 Mushihimesama (“Bug Princess” in English) is a vertical shooting game set in a beautiful fantasy world. Huge insect-like creatures called Koju roam the forest outside the village of Hoshifuri. When Recos people fall to a mysterious sickness, the young princess decides to leave the village and meet the God of the Koju, who may provide a cure. Riding her faithful Golden Beetle friend Kiniro, Reco must traverse the wilds, braving the hostile landscape and the aggressive Koju beasts on her journey through the Shinju Forest.

Where can I buy a Mushihimesama Key?

With GameGator, you are able to compare 4 deals across verified and trusted stores to find the cheapest Mushihimesama Key for a fair price. All stores currently listed have to undergo very specific testing to ensure that customer support, game deliveries, and the game keys themselves are of the highest quality. To sweeten the deal, we offer you specific discount codes, which you will not be able to find anywhere else. This allows us to beat all competitor prices and provide you with the cheapest, most trustworthy deals. If the current cheapest price of $14.61 for Mushihimesama is too high, create a price alert and we will alert you through email, SMS, or discord the moment the Mushihimesama price matches your budget.

Can I play Mushihimesama immediately after the purchase?

What store should I choose for the best Mushihimesama Deal?