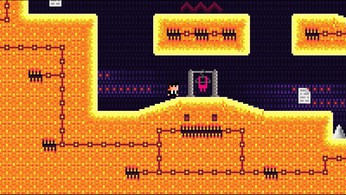 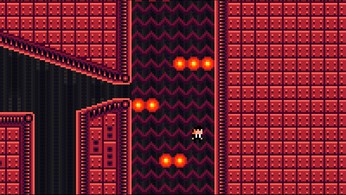 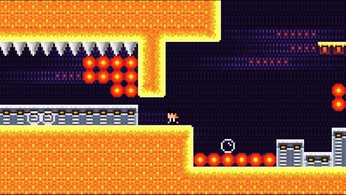 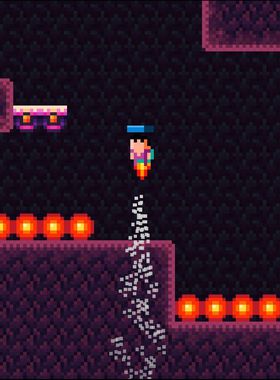 Necrosphere is a (really hard) bite-sized metroidvania game you control WITH ONLY TWO KEYS!

Necrosphere is where you go when you die, regardless of being good or bad. You don't see other people around there. You don't have anything to do, except waiting for eternity As soon as Agent Terry Cooper hits the Necrosphere, he learns about the portals that can take him back to the world of the living (also called Normalsphere), and his quest to escape the afterlife is set.

At least 2.5 hours of tough, NO FILLER gameplay!

Where can I buy a Necrosphere Key?

With GameGator, you are able to compare 4 deals across verified and trusted stores to find the cheapest Necrosphere Key for a fair price. All stores currently listed have to undergo very specific testing to ensure that customer support, game deliveries, and the game keys themselves are of the highest quality. To sweeten the deal, we offer you specific discount codes, which you will not be able to find anywhere else. This allows us to beat all competitor prices and provide you with the cheapest, most trustworthy deals. If the current cheapest price of $3.52 for Necrosphere is too high, create a price alert and we will alert you through email, SMS, or discord the moment the Necrosphere price matches your budget.

Can I play Necrosphere immediately after the purchase?

What store should I choose for the best Necrosphere Deal?