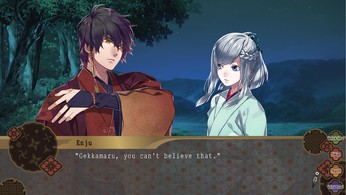 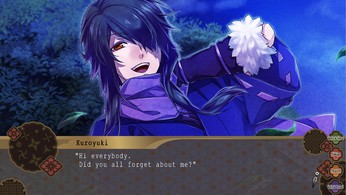 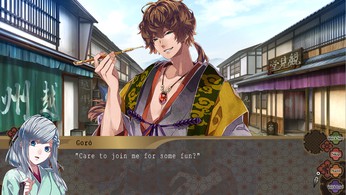 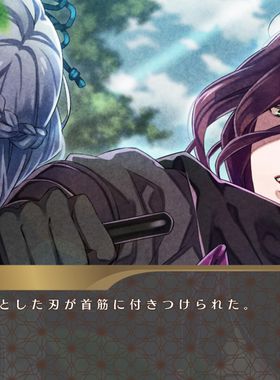 Character design and illustrations are by the popular illustrator Teita.

The romance revolves around Ninjas who have lived through the Sengoku Period.

The story is set in Japan soon after the Sengoku Period.

Follow the romances between the protagonist and other main characters through a compelling tale of conflicting loyalties.

The story is fiction, but several characters and events are factual, making the novel enjoyable for those interested in Japanese history.

There are 2 endings for each of the 5 main characters depending on the route the player takes. The ending movie and music changes according to the final outcome of the players choices.

Where can I buy a Nightshade Key?

With GameGator, you are able to compare 2 deals across verified and trusted stores to find the cheapest Nightshade Key for a fair price. All stores currently listed have to undergo very specific testing to ensure that customer support, game deliveries, and the game keys themselves are of the highest quality. To sweeten the deal, we offer you specific discount codes, which you will not be able to find anywhere else. This allows us to beat all competitor prices and provide you with the cheapest, most trustworthy deals. If the current cheapest price of $5.74 for Nightshade is too high, create a price alert and we will alert you through email, SMS, or discord the moment the Nightshade price matches your budget.

Can I play Nightshade immediately after the purchase?

What store should I choose for the best Nightshade Deal?