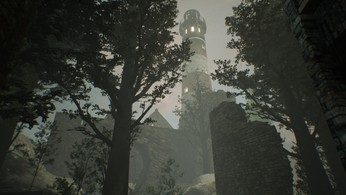 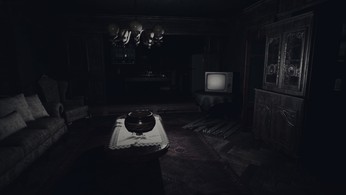 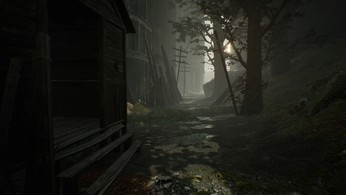 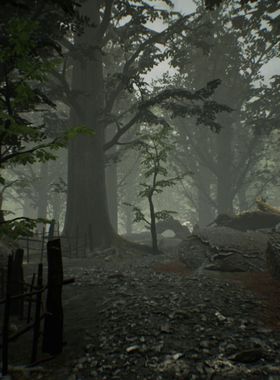 About No70: Eye of Basir

My grandmother, Aras and I were living in an old house when I was a kid.

This weird house which we lived with our grandmother for long years was located in a narrow street and it has all of our memories. Some nights, there was just pure silence in the house. Happenings that we couldnt explain would occur in those nights, objects would change places frequently, and sometimes we would feel something passing by the door. One day, when I was passing by my grandmothers room, I noticed a small chest.

I reached for it but my grandmother got angry and hit my hand.

I had never seen my grandmother that angry before. And I never saw that chest again.

Do you want to help Aras? No70: Eye of Basir is a story based first person perspective horror and adventure game which focused on investigation. Players will help Aras and Erhan to solve the mystery about Basir and the No70 house.

Aras and Erhan spent their childhood with their grandmother in the house No70 in which they encountered paranormal activities they couldnt fathom. After the death of their grandmother, brothers split up and started to live their own lives. 20 years has passed since then, now Erhan is a successful archeologist and Aras is a creative director. In the morning, Erhan realizes that something doesnt feel right. While he is trying to figure it out, he vanishes into thin air. Aras can not recieves any new from Erhan a long time, then he decides to go after his brother. But he has no idea what is going to happen.

With GameGator, you are able to compare 5 deals across verified and trusted stores to find the cheapest No70: Eye of Basir Key for a fair price. All stores currently listed have to undergo very specific testing to ensure that customer support, game deliveries, and the game keys themselves are of the highest quality. To sweeten the deal, we offer you specific discount codes, which you will not be able to find anywhere else. This allows us to beat all competitor prices and provide you with the cheapest, most trustworthy deals. If the current cheapest price of $1.96 for No70: Eye of Basir is too high, create a price alert and we will alert you through email, SMS, or discord the moment the No70: Eye of Basir price matches your budget.

Can I play No70: Eye of Basir immediately after the purchase?

What store should I choose for the best No70: Eye of Basir Deal?