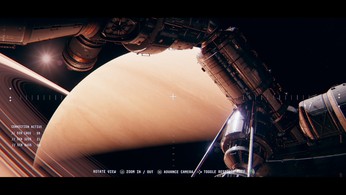 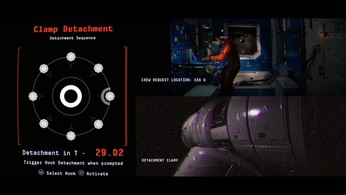 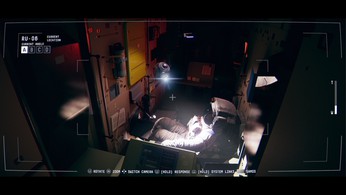 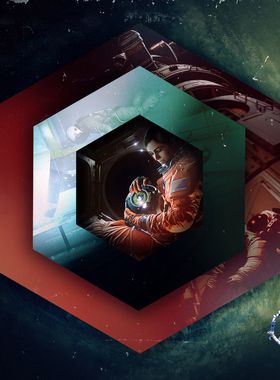 Observation is a sci-fi thriller on the trail of Dr. Emma Fisher and her crew - from the point of view of artificial station intelligence S.A.M. The players assume the role of S.A.M. and control the station, their cameras and tools to support Emma as she tries to fathom what happens to the station, the missing crew and S.A.M. herself.

As SAM, you must work with Dr. Emma Fisher to find out what happened to her, her missing crew and the space station orbiting Earth using the station's cameras and control systems. Observation has a touch of 2001: Odyssey in space and the famous KI HAL. The adventure is created by the developers No Code, who are already known for the Stories Untold game.

Where can I buy a Observation Key?

With GameGator, you are able to compare 25 deals across verified and trusted stores to find the cheapest Observation Key for a fair price. All stores currently listed have to undergo very specific testing to ensure that customer support, game deliveries, and the game keys themselves are of the highest quality. To sweeten the deal, we offer you specific discount codes, which you will not be able to find anywhere else. This allows us to beat all competitor prices and provide you with the cheapest, most trustworthy deals. If the current cheapest price of $1.19 for Observation is too high, create a price alert and we will alert you through email, SMS, or discord the moment the Observation price matches your budget.

Can I play Observation immediately after the purchase?

What store should I choose for the best Observation Deal?