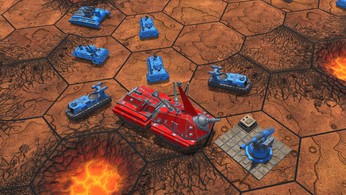 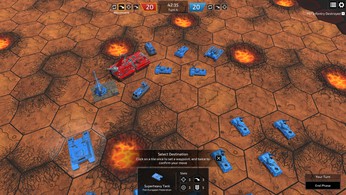 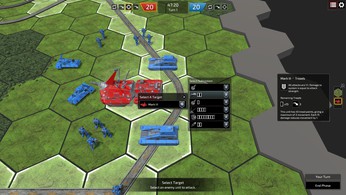 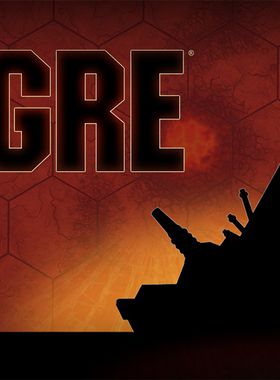 Ogre is a turn-based strategy game of mechanised warfare, requiring tactical decision-making and strategic thinking. Its the official video game adaptation of the legendary tabletop wargame from Steve Jackson Games, developed by the award-winning Auroch Digital.

In the warfare of the near future, one type of unit inspires such fear that even allies keep a safe distance: the Ogre. These AI-powered tanks are so powerful theyre the equivalent of a battalion of tanks and infantry.

Hovercraft, tanks, marines, infantry, and the monstrous Ogres all take part in an endless world war. As a player, you take command and vie for supremacy on the irradiated battlefields of the future.

Where can I buy a Ogre Key?

With GameGator, you are able to compare 13 deals across verified and trusted stores to find the cheapest Ogre Key for a fair price. All stores currently listed have to undergo very specific testing to ensure that customer support, game deliveries, and the game keys themselves are of the highest quality. To sweeten the deal, we offer you specific discount codes, which you will not be able to find anywhere else. This allows us to beat all competitor prices and provide you with the cheapest, most trustworthy deals. If the current cheapest price of $1.00 for Ogre is too high, create a price alert and we will alert you through email, SMS, or discord the moment the Ogre price matches your budget.

Can I play Ogre immediately after the purchase?

What store should I choose for the best Ogre Deal?