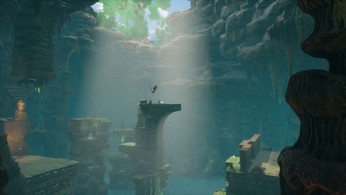 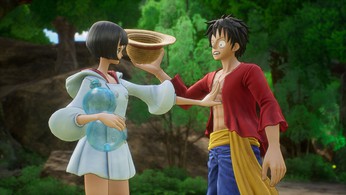 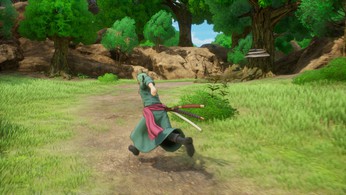 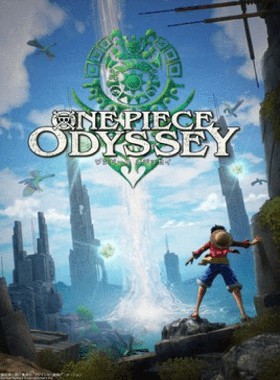 About ONE PIECE ODYSSEY

A new RPG from the hugely popular manga and anime series ONE PIECE, commemorating the 25th anniversary of the series!

The famed pirate, Monkey. D. Luffy, better known as Straw Hat Luffy, and his Straw Hat Crew, are sailing across the New World in search of the next island and the next adventure that awaits them.

But during their voyage they are caught in a storm and shipwrecked. They find themselves washed up on a lush tropical island surrounded by constantly raging storms...

Separated from his crew, Luffy sets off on a grand, new adventure to find his friends and escape the island!

Play as various members of the Straw Hat Crew in a classic RPG set in the world of the popular ONE PIECE anime!

Where can I buy a ONE PIECE ODYSSEY Key?

With GameGator, you are able to compare 21 deals across verified and trusted stores to find the cheapest ONE PIECE ODYSSEY Key for a fair price. All stores currently listed have to undergo very specific testing to ensure that customer support, game deliveries, and the game keys themselves are of the highest quality. To sweeten the deal, we offer you specific discount codes, which you will not be able to find anywhere else. This allows us to beat all competitor prices and provide you with the cheapest, most trustworthy deals. If the current cheapest price of $44.79 for ONE PIECE ODYSSEY is too high, create a price alert and we will alert you through email, SMS, or discord the moment the ONE PIECE ODYSSEY price matches your budget.

Can I play ONE PIECE ODYSSEY immediately after the purchase?

What store should I choose for the best ONE PIECE ODYSSEY Deal?