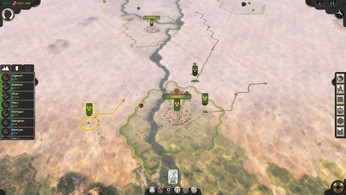 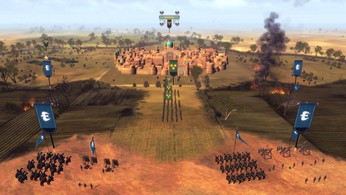 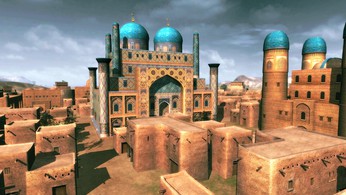 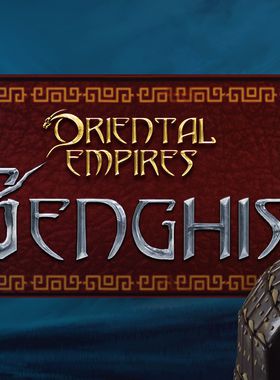 Participate in the extraordinary rise of Genghis Khan, in Oriental Empires: Genghis. Begin as a homeless outcast and become the legendary warrior in a brand new campaign. New maps, buildings, units, resources, technologies and characters enrich and expand your quest to become a true Khan of Khans. Train and grow a small band of warriors, cultivate alliances and pick your battles wisely to subdue the rival clans and unite the Mongol nation.

Earn the title of the fearsome Genghis Khan and unleash an all-out war on the great powers of the Xi Xia, Khwarazm and Jin Dynasty era. Are you the builder of a bridge between East and West that changed the world forever? Claim your place in history as its greatest conqueror. Guide humble Temuchin on his path to becoming the revered Genghis Khan, and experience important moments from his life in the new story campaign - or play a sandbox campaign set around the time of his birth.

Genghis is set on a new map that extends from China in the East across the vast steppes of Mongolia, covering the great cities of the Silk Road, and reaching what was to become Afghanistan and Iran in the West. Stunning new building models bring the cities of the Silk Road and Islamic Central Asia to life. Discover new resources, technologies and characters as your quest unfolds.

Where can I buy a Oriental Empires: Genghis Key?

With GameGator, you are able to compare 8 deals across verified and trusted stores to find the cheapest Oriental Empires: Genghis Key for a fair price. All stores currently listed have to undergo very specific testing to ensure that customer support, game deliveries, and the game keys themselves are of the highest quality. To sweeten the deal, we offer you specific discount codes, which you will not be able to find anywhere else. This allows us to beat all competitor prices and provide you with the cheapest, most trustworthy deals. If the current cheapest price of $0.38 for Oriental Empires: Genghis is too high, create a price alert and we will alert you through email, SMS, or discord the moment the Oriental Empires: Genghis price matches your budget.

Can I play Oriental Empires: Genghis immediately after the purchase?

What store should I choose for the best Oriental Empires: Genghis Deal?