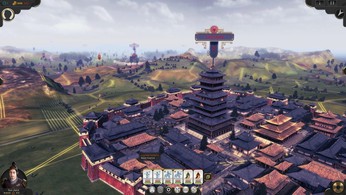 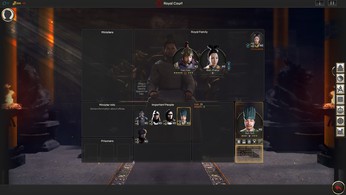 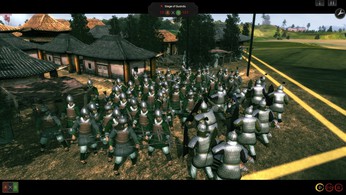 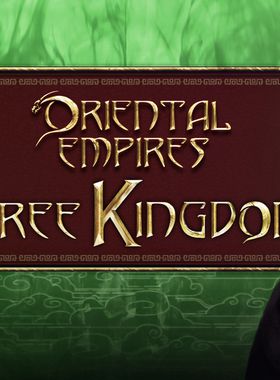 The Three Kingdoms period was one of the most turbulent periods of Chinese history, and the most beloved thanks to its vivid depiction in the novel "Romance of the Three Kingdoms". The ancient Han Dynasty was coming to an end, and the empire was in chaos. Bandits and rebels were overrunning the countryside, the Emperor was just a child, and control of the court had been seized by a vicious tyrant.

Yet the time of chaos was also a time of opportunity, when men of courage and ambition could rise to power from outside the traditional aristocracy. A common soldier could become a warlord, a sandal maker could become an emperor, and a fugitive would come to be revered as a god.

In this expansion you take the role of a warlord attempting to re-unite the land, and create a new dynasty.

Where can I buy a Oriental Empires: Three Kingdoms Key?

With GameGator, you are able to compare 10 deals across verified and trusted stores to find the cheapest Oriental Empires: Three Kingdoms Key for a fair price. All stores currently listed have to undergo very specific testing to ensure that customer support, game deliveries, and the game keys themselves are of the highest quality. To sweeten the deal, we offer you specific discount codes, which you will not be able to find anywhere else. This allows us to beat all competitor prices and provide you with the cheapest, most trustworthy deals. If the current cheapest price of $0.59 for Oriental Empires: Three Kingdoms is too high, create a price alert and we will alert you through email, SMS, or discord the moment the Oriental Empires: Three Kingdoms price matches your budget.

Can I play Oriental Empires: Three Kingdoms immediately after the purchase?

What store should I choose for the best Oriental Empires: Three Kingdoms Deal?