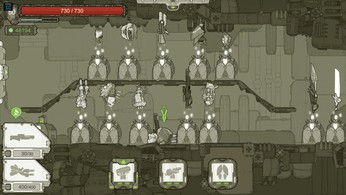 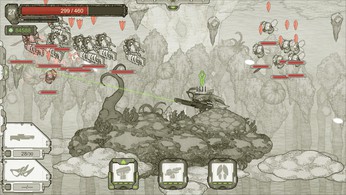 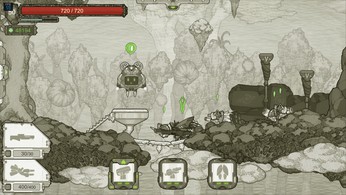 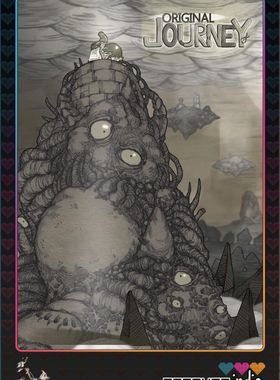 Original Journey is a hand-drawn 2D action game with procedurally generated levels, mech armor, and a variety of sci-fi weaponry.

On the edge of the universe there is a world that shouldn't exist. A world full of dangerous monstrosities, floating islands, and terrible secrets. Join the Ato, a race of space faring vegetation, as they attempt to uncover the secrets of Planet Shadow and harness its energy to save their dying home world.

You're a rookie soldier in the Ato army under the command of legendary war hero Captain Colin. Your mission is desperate and dangerous, but the fate of your people depends on your success. Battle your way across the ever-changing surface of Planet Shadow, improve your skills, upgrade your gear, and discover the truth behind the Ato invasion.

How far will one soldier go to save his people?

Where can I buy a Original Journey Key?

With GameGator, you are able to compare 7 deals across verified and trusted stores to find the cheapest Original Journey Key for a fair price. All stores currently listed have to undergo very specific testing to ensure that customer support, game deliveries, and the game keys themselves are of the highest quality. To sweeten the deal, we offer you specific discount codes, which you will not be able to find anywhere else. This allows us to beat all competitor prices and provide you with the cheapest, most trustworthy deals. If the current cheapest price of $1.02 for Original Journey is too high, create a price alert and we will alert you through email, SMS, or discord the moment the Original Journey price matches your budget.

Can I play Original Journey immediately after the purchase?

What store should I choose for the best Original Journey Deal?