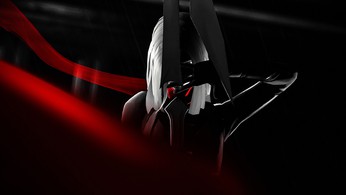 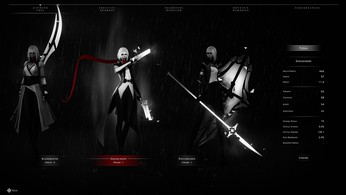 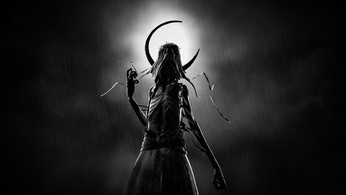 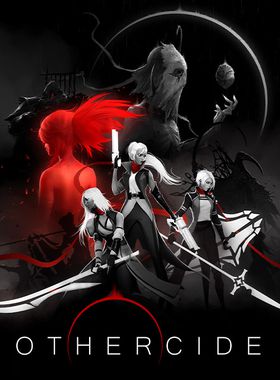 Descend into Humanity’s last hope. The Daughters, echoes of the greatest warrior to ever live, are all who stand before Suffering and death. Lead your army of Daughters to battle with all the skill you can muster. Your prowess in combat will decide their fate, shape their abilities and personality. Make the toughest decision and sacrifice one to heal another - survivors will get stronger, ready to fight the next battle.

Combat is an intricate dance of spectacular actions and counters: plan ahead of time and set up impressive chains of abilities to outsmart the enemy. Fight in epic boss battles against the sources of Suffering - dread creatures pulled from the worst of Humanity’s crimes against itself. You will fight. You will fail. You will rise again.

Where can I buy a Othercide Key?

With GameGator, you are able to compare 26 deals across verified and trusted stores to find the cheapest Othercide Key for a fair price. All stores currently listed have to undergo very specific testing to ensure that customer support, game deliveries, and the game keys themselves are of the highest quality. To sweeten the deal, we offer you specific discount codes, which you will not be able to find anywhere else. This allows us to beat all competitor prices and provide you with the cheapest, most trustworthy deals. If the current cheapest price of $10.24 for Othercide is too high, create a price alert and we will alert you through email, SMS, or discord the moment the Othercide price matches your budget.

Can I play Othercide immediately after the purchase?

What store should I choose for the best Othercide Deal?