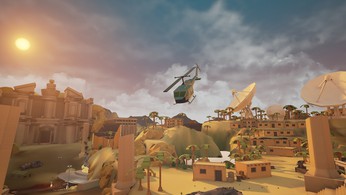 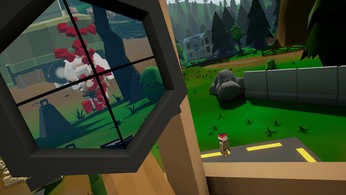 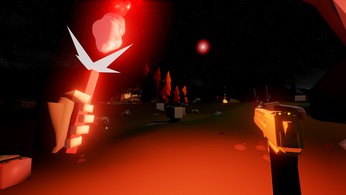 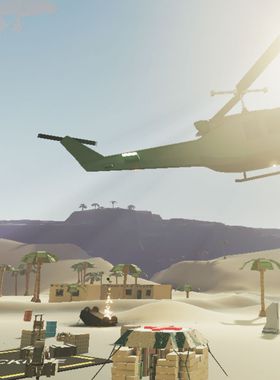 About Out of Ammo

Out of Ammo is an intense virtual reality strategy game for the HTC Vive that puts you in the commanders seat against wave after wave of soldiers. Built exclusively for room-scale to make use of motion tracking, the game allows you to move around the battlefield to build defenses and issue orders. You can even directly possess your units to directly engage the enemy making use of cover and preparing your magazines carefully so you dont.... run out of ammo!

Eight unique freeplay environments to try your skill on

Cooperative Multiplayer in freeplay for up to four players

Construct defenses such as sandbags and watchtowers

Issue orders to your soldiers

Five different kinds of units each with special abilities

Possess any units directly to control their engagement

UNLOCK THE POTENTIAL OF ROOM-SCALE VR

Where can I buy a Out of Ammo Key?

With GameGator, you are able to compare deals across verified and trusted stores to find the cheapest Out of Ammo Key for a fair price. All stores currently listed have to undergo very specific testing to ensure that customer support, game deliveries, and the game keys themselves are of the highest quality. To sweeten the deal, we offer you specific discount codes, which you will not be able to find anywhere else. This allows us to beat all competitor prices and provide you with the cheapest, most trustworthy deals. If the current cheapest price of $72.25 for Out of Ammo is too high, create a price alert and we will alert you through email, SMS, or discord the moment the Out of Ammo price matches your budget.

Can I play Out of Ammo immediately after the purchase?

What store should I choose for the best Out of Ammo Deal?