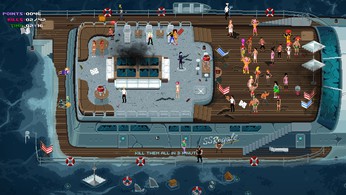 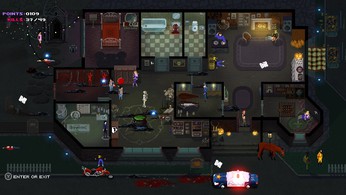 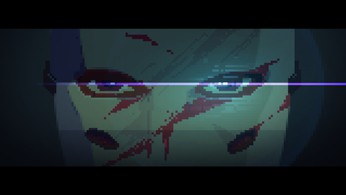 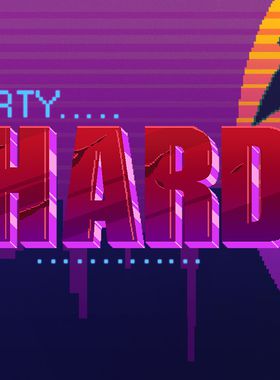 In Party Hard, you play as someone who is really tired of the neighbors having loud parties. Instead of calling the police, you decide it's a better idea to kill everyone – using your faithful knife and the environment. The tactical strategy follows a series of killings at parties through-ought the USA.

The developers used to work mostly on casual, family-friendly games - until they participated in a game jam, creating the first prototype for Party Hard. TinyBuild backed up the original developers – Pinokl Games – to create a full version that's coming to Steam on August 25th.

Party Hard has semi-procedural environments and focus on unique ways of killing people. In the greatest traditions of sneaking games, your main goal is not to get caught, while silently picking off unsuspecting victims one by one. Dancing and blending in during a suspicious situation is key.

Where can I buy a Party Hard Key?

With GameGator, you are able to compare 21 deals across verified and trusted stores to find the cheapest Party Hard Key for a fair price. All stores currently listed have to undergo very specific testing to ensure that customer support, game deliveries, and the game keys themselves are of the highest quality. To sweeten the deal, we offer you specific discount codes, which you will not be able to find anywhere else. This allows us to beat all competitor prices and provide you with the cheapest, most trustworthy deals. If the current cheapest price of $1.45 for Party Hard is too high, create a price alert and we will alert you through email, SMS, or discord the moment the Party Hard price matches your budget.

Can I play Party Hard immediately after the purchase?

What store should I choose for the best Party Hard Deal?