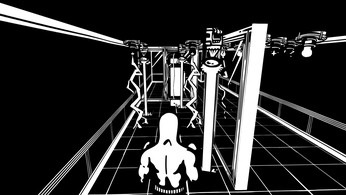 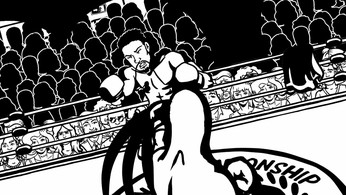 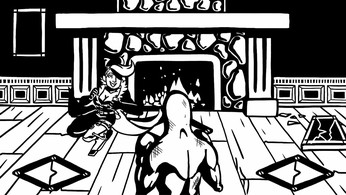 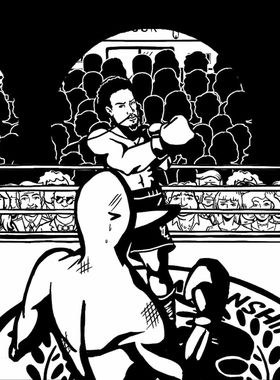 Pato Box is an adventure/fighting game inspired by the “Punch-Out!!” series, taking place in the building of a corrupt corporation named Deathflock. You play as Patobox, a boxing champion with a special distinction of having a duck's head on a man's body. He has been betrayed by members of Deathflock, the same company that has been sponsoring him during his career. Patobox will find retribution by hunting down Deathflock's henchmen while discovering the dark secrets the company hides and the truth behind his treason one fight at a time. The world of Pato Box is full of mysteries and strange characters that will make you wonder if everything is just a dream. Learn more about the world just as if you were reading a graphic novel! Pato box is made for people that love a mystery and want to play and experience something different.

Using boxing techniques find and fight 7 different bosses with unique abilities and mechanics. Learn everything about those bosses before you engage them by exploring Deathflock's headquarters and get ready for really challenging fights that will test your reflexes and abilities as a boxing duck!

2D Art mixed with a 3D world that feels just as you where inside a comic book.

Interactive dialogues. Learn more about Deathflock and Patobox by talking to members of the organization and reveal their dark secrets, what is Deathflock hiding and what it means to our hero Patobox?

A story full of mistery and intrigue where the player will find the secret behind the betrayal of Patobox.

Explore a world full of traps and mini games.

Hidden collectables to expand the story. Reveal the darkest secrets of the game by reading special documents with more information about the background of the members of Deathflock and even Patobox himself!

Where can I buy a Pato Box Key?

With GameGator, you are able to compare deals across verified and trusted stores to find the cheapest Pato Box Key for a fair price. All stores currently listed have to undergo very specific testing to ensure that customer support, game deliveries, and the game keys themselves are of the highest quality. To sweeten the deal, we offer you specific discount codes, which you will not be able to find anywhere else. This allows us to beat all competitor prices and provide you with the cheapest, most trustworthy deals. If the current cheapest price of $14.99 for Pato Box is too high, create a price alert and we will alert you through email, SMS, or discord the moment the Pato Box price matches your budget.

Can I play Pato Box immediately after the purchase?

What store should I choose for the best Pato Box Deal?