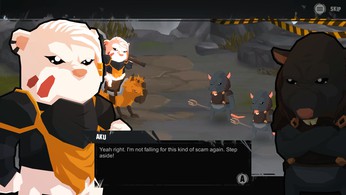 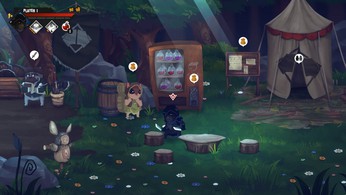 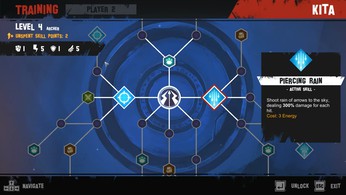 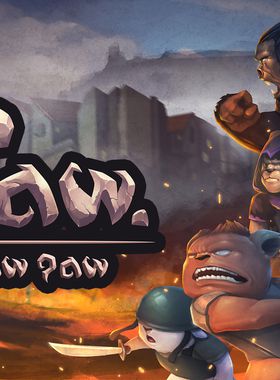 Paw Paw Paw is a 2D Sidescroller Beat 'Em Up game. You play as part of the resistance in their effort to bring down the King. Hack and slash your way to victory, and beat all your enemies into pulps! There are four starting characters to chose from, with more to be unlocked as you play the game. Each character has their own abilities, stats, combos, and weapon preferences. Choose a character that fit your play style!

Unlock new and powerful weapons for your characters! Each weapon has its own stats and bonuses. Loot weapons by defeating enemies and bosses. Or you can buy new weapons from the wandering merchants. Outposts are places that you can visit between levels. A place for you to rest and prepare for the next mission. Here you can level up your characters, equip new weapons, restock your supplies, buy various items and recruit a companion.

Where can I buy a Paw Paw Paw Key?

With GameGator, you are able to compare 16 deals across verified and trusted stores to find the cheapest Paw Paw Paw Key for a fair price. All stores currently listed have to undergo very specific testing to ensure that customer support, game deliveries, and the game keys themselves are of the highest quality. To sweeten the deal, we offer you specific discount codes, which you will not be able to find anywhere else. This allows us to beat all competitor prices and provide you with the cheapest, most trustworthy deals. If the current cheapest price of $0.24 for Paw Paw Paw is too high, create a price alert and we will alert you through email, SMS, or discord the moment the Paw Paw Paw price matches your budget.

Can I play Paw Paw Paw immediately after the purchase?

What store should I choose for the best Paw Paw Paw Deal?