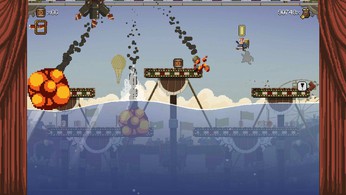 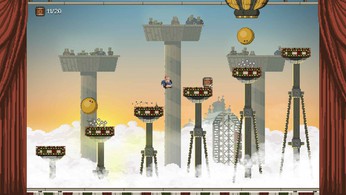 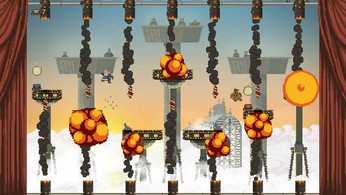 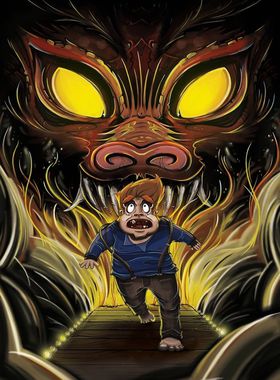 Penarium is set in a sinister circus arena, where contestants, much like Gladiators of old, are forced to entertain a sadistic crowd. In this frantic 2D arena arcade game, you take on the role of our quirky antihero; Willy who, to survive, is forced to run, jump and avoid an array of killer death-traps. Succeed and Willy will become the Champion of Penarium. Fail and he will die in a most horrendous way, much to the delight of the baying crowd.

Guide poor Willy through this evil madness in single player and 2 player local COOP and Competitive modes. Every kid wants to go to circus but no kid wants to die in one.

Where can I buy a Penarium Key?

With GameGator, you are able to compare 14 deals across verified and trusted stores to find the cheapest Penarium Key for a fair price. All stores currently listed have to undergo very specific testing to ensure that customer support, game deliveries, and the game keys themselves are of the highest quality. To sweeten the deal, we offer you specific discount codes, which you will not be able to find anywhere else. This allows us to beat all competitor prices and provide you with the cheapest, most trustworthy deals. If the current cheapest price of $0.50 for Penarium is too high, create a price alert and we will alert you through email, SMS, or discord the moment the Penarium price matches your budget.

Can I play Penarium immediately after the purchase?

What store should I choose for the best Penarium Deal?