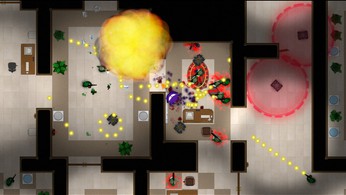 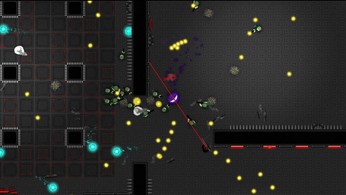 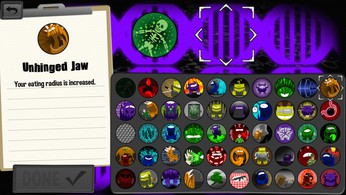 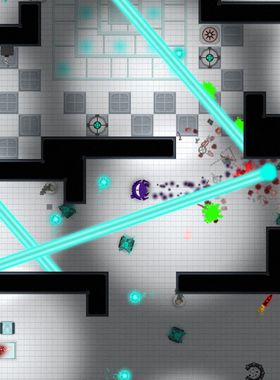 People Eater is a procedural roguelike bullet dodger with six playable monsters, fifty upgrades, over one hundred destructible objects, endless replayability, and an original soundtrack included free with the game.

Deep underground in a secret, government facility, a vicious, man-eating monster has escaped and is on the loose. That monster is you. Rampage, devour, and dodge your way through endless procedurally generated levels of guards, machines, scientists, secret agents, and destructible obstacles. Overcome harrowing boss fights and unlock new monsters and upgrades. Compete for first place in the online leaderboards.

Sate your hunger or die trying.

6 playable monsters, each with their own special ability.

50 unlockable upgrades which stay with you after death.

Procedural generation makes every level and boss different each time.

Where can I buy a People Eater Key?

With GameGator, you are able to compare deals across verified and trusted stores to find the cheapest People Eater Key for a fair price. All stores currently listed have to undergo very specific testing to ensure that customer support, game deliveries, and the game keys themselves are of the highest quality. To sweeten the deal, we offer you specific discount codes, which you will not be able to find anywhere else. This allows us to beat all competitor prices and provide you with the cheapest, most trustworthy deals. If the current cheapest price for People Eater is too high, create a price alert and we will alert you through email, SMS, or discord the moment the People Eater price matches your budget.

Can I play People Eater immediately after the purchase?

What store should I choose for the best People Eater Deal?