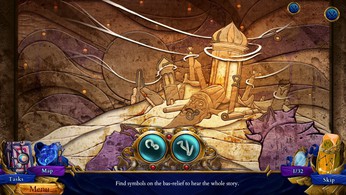 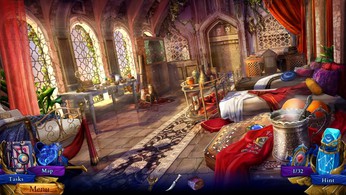 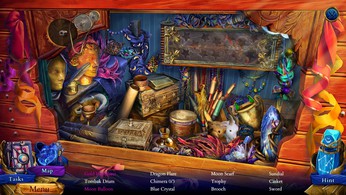 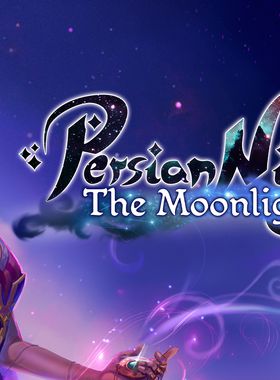 About Persian Nights 2: The Moonlight Veil

LAVISH EPIC ADVENTUREThe day of Mathab is coming to an end. During this time the aura of two moons forbids spellcasting, and the magic community must rely on previously enchanted artifacts. This year, the Academy was full of uncanny accidents which lead to the scrutinous investigation led by the mysteriously looking individual. On top of that, your sister vanishes under unclear circumstances. Unfortunately, it's just the beginning of a heap of troubles that you'll be facing in the far-off orient land!

MYSTERY AND MAGIC FROM THE EASTWelcome to the fascinating, exotic world of Persian tales and legends. Tame mythical creatures called moonlings and meet other including the fabled simurgh, experiment with magic amulets, traverse through the Academy exploring all its secrets, and reveal who's behind all the atrocities!

TRUE HIDDEN OBJECT JEWEL OF THE ORIENTGet ready for a highly immersive, enchanting adventure which brings to memory such classics as Aladdin and Arabian Nights, dealing with the orient theme in its own, unique way.

Solving the mystery behind the accidents and saving sister rests upon your shoulders!

Where can I buy a Persian Nights 2: The Moonlight Veil Key?

With GameGator, you are able to compare 3 deals across verified and trusted stores to find the cheapest Persian Nights 2: The Moonlight Veil Key for a fair price. All stores currently listed have to undergo very specific testing to ensure that customer support, game deliveries, and the game keys themselves are of the highest quality. To sweeten the deal, we offer you specific discount codes, which you will not be able to find anywhere else. This allows us to beat all competitor prices and provide you with the cheapest, most trustworthy deals. If the current cheapest price of $1.36 for Persian Nights 2: The Moonlight Veil is too high, create a price alert and we will alert you through email, SMS, or discord the moment the Persian Nights 2: The Moonlight Veil price matches your budget.

Can I play Persian Nights 2: The Moonlight Veil immediately after the purchase?

What store should I choose for the best Persian Nights 2: The Moonlight Veil Deal?