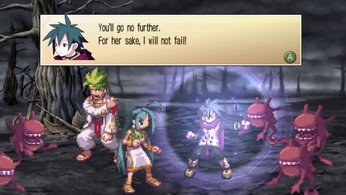 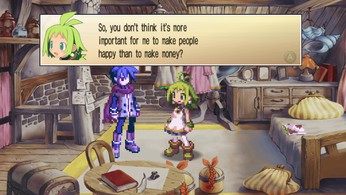 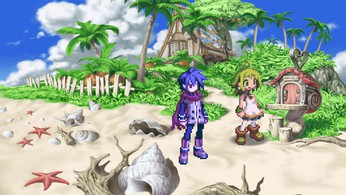 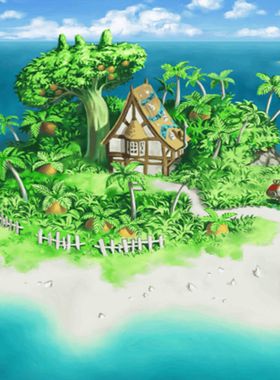 On a small, lonely island in Ivoire lives Ash, a Phantom who lost his life in battle, and Marona, who has the ability to communicate with Phantoms. Sometimes, Marona receives Bottlemails that float along the sea.

Marona, who lost her parents when she was very young, makes her living by completing the requests inside the Bottlemails as a Chroma, a person who accepts freelance work to solve problems for people. However, because of her abilities, the people call her the "Possessed." Even if she completes her work, some clients will hesitate to pay her the reward because of her reputation.

Still, Marona stays optimistic and follows what her parents told her long ago: "Help people, and someday everyone will start to like you." Her goal is to save enough money to buy Phantom Isle, which shes currently renting. Like a subtle wave in the sea, the adventures of Marona and Ash are about to begin.

Where can I buy a Phantom Brave Key?

With GameGator, you are able to compare 9 deals across verified and trusted stores to find the cheapest Phantom Brave Key for a fair price. All stores currently listed have to undergo very specific testing to ensure that customer support, game deliveries, and the game keys themselves are of the highest quality. To sweeten the deal, we offer you specific discount codes, which you will not be able to find anywhere else. This allows us to beat all competitor prices and provide you with the cheapest, most trustworthy deals. If the current cheapest price of $3.82 for Phantom Brave is too high, create a price alert and we will alert you through email, SMS, or discord the moment the Phantom Brave price matches your budget.

Can I play Phantom Brave immediately after the purchase?

What store should I choose for the best Phantom Brave Deal?