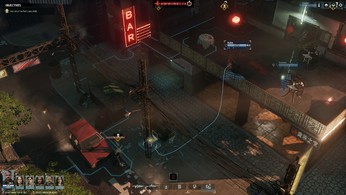 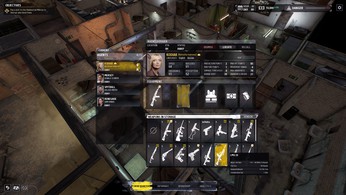 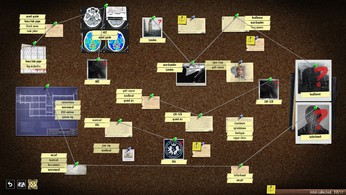 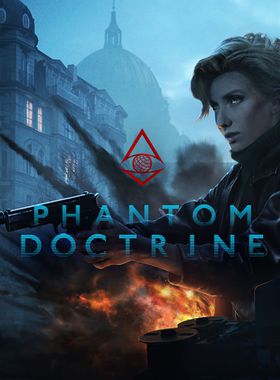 Phantom Doctrine is a strategic turn-based espionage thriller set at the peak of the Cold War. Drawing on a wide variety of influences and capturing the subtle intrigue of classic spy films, the game thrust the player into a mysterious world of covert operations, counterintelligence, conspiracy and paranoia.

As leader of a secret organization known only as The Cabal, you are charged with preventing a global conspiracy that seeks to pit leader against leader, and nation against nation. By carrying out secret missions, investigating classified files, and interrogating enemy agents, a sinister plot is uncovered. With the clock ticking, it must be thwarted in order to save the world from an unthinkable fate.

Where can I buy a Phantom Doctrine Collectors Edition Key?

With GameGator, you are able to compare 3 deals across verified and trusted stores to find the cheapest Phantom Doctrine Key for a fair price. All stores currently listed have to undergo very specific testing to ensure that customer support, game deliveries, and the game keys themselves are of the highest quality. To sweeten the deal, we offer you specific discount codes, which you will not be able to find anywhere else. This allows us to beat all competitor prices and provide you with the cheapest, most trustworthy deals. If the current cheapest price of $38.99 for Phantom Doctrine is too high, create a price alert and we will alert you through email, SMS, or discord the moment the Phantom Doctrine price matches your budget.

Can I play Phantom Doctrine Collectors Edition immediately after the purchase?

What store should I choose for the best Phantom Doctrine Collectors Edition Deal?

There are many details that you might want to go through before settling on the deal of your choosing. If you are looking for a special Edition, such as Collectors Edition or Deluxe Edition, you can select these in our menu. When it comes to the actual stores, we made sure that you will never get overcharged/neglected. As we care about your satisfaction, we like to ensure that all deals are legitimate, reliable, and foolproof. On top of that, we make sure all stores affiliated with us have proper refund processes and guarantees and are backed by a competent team to ensure that absolutely nothing will go wrong.