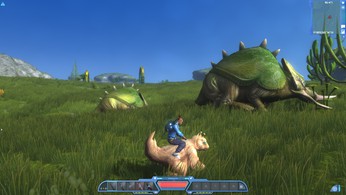 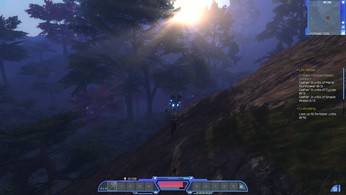 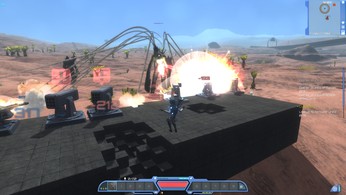 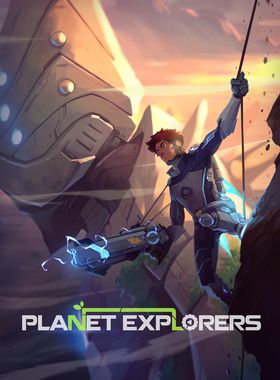 In Planet Explorers, it is the year 2287, one of the first colony ships sent out by Earth arrives at the planet Maria, in the Epsilon Indi Star System. During its landing sequence, something appears in front of the massive ship that causes it to lose control and crash into the planet. Some of the colonists survive in lifeboats, but what they find is an unforgiving land filled with creatures ready to outlast the visitors from Earth. Now the survivors must explorer, gather, build, create, fight, and ultimately, build a new home.

Where can I buy a Planet Explorers Key?

With GameGator, you are able to compare deals across verified and trusted stores to find the cheapest Planet Explorers Key for a fair price. All stores currently listed have to undergo very specific testing to ensure that customer support, game deliveries, and the game keys themselves are of the highest quality. To sweeten the deal, we offer you specific discount codes, which you will not be able to find anywhere else. This allows us to beat all competitor prices and provide you with the cheapest, most trustworthy deals. If the current cheapest price of $19.80 for Planet Explorers is too high, create a price alert and we will alert you through email, SMS, or discord the moment the Planet Explorers price matches your budget.

Can I play Planet Explorers immediately after the purchase?

What store should I choose for the best Planet Explorers Deal?