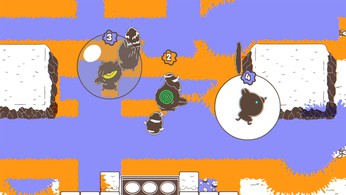 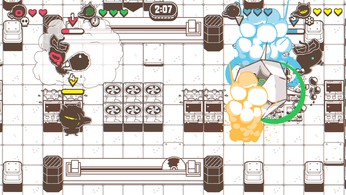 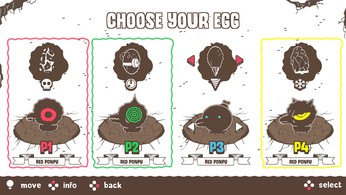 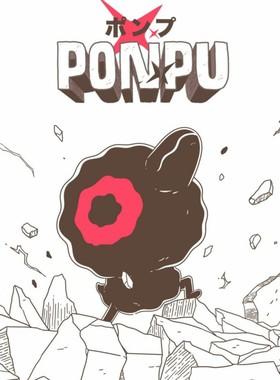 Inspired by the classic gameplay of Bomberman, Ponpu takes the concept in a new direction, adding new mechanics and features while packaging it in super-slick, hand-drawn graphics.

Play through the epic single-player campaign where you'll face off against some of the coolest boss fights you've ever seen, in a race to defeat the almighty Duck-God and to stop him from resetting the universe.

Once you've honed your skills in the campaign, take the fight to your friends (or foes) in either local multiplayer or online. Ponpu features 3 game modes, all equally chaotic; coin chase, paint battle and good old fashioned deathmatch. A fresh take on a classic game concept.

Where can I buy a Ponpu Key?

With GameGator, you are able to compare 9 deals across 8 verified and trusted stores to find the cheapest Ponpu Key for a fair price. All stores currently listed have to undergo very specific testing to ensure that customer support, game deliveries, and the game keys themselves are of the highest quality. To sweeten the deal, we offer you 4 specific discount codes, which you will not be able to find anywhere else. This allows us to beat all competitor prices and provide you with the cheapest, most trustworthy deals. If the current cheapest price of $2.93 for Ponpu is too high, create a price alert and we will alert you through email, SMS, or discord the moment the Ponpu price matches your budget.

Can I play Ponpu immediately after the purchase?

What store should I choose for the best Ponpu Deal?