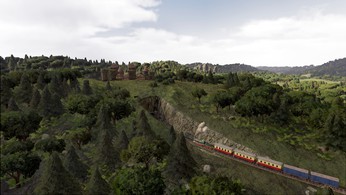 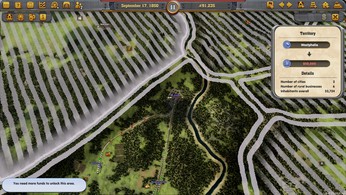 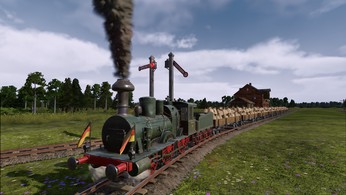 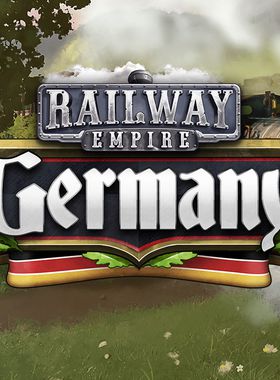 Marked by the revolts and rebellions of the March Revolution, the German petty states are on the brink of economic collapse. However, with the appearance of the first private trains, cross-border connections are increasingly growing, linking the larger cities and creating industrial centers that will lift the troubled country. In the Railway Empire - Germany DLC you will be a central part of this movement. Strengthen your influence as a railway magnate within Germany and exploit new building grounds by acquiring valuable concessions.

Where can I buy a Railway Empire - Germany Key?

With GameGator, you are able to compare 16 deals across verified and trusted stores to find the cheapest Railway Empire - Germany Key for a fair price. All stores currently listed have to undergo very specific testing to ensure that customer support, game deliveries, and the game keys themselves are of the highest quality. To sweeten the deal, we offer you specific discount codes, which you will not be able to find anywhere else. This allows us to beat all competitor prices and provide you with the cheapest, most trustworthy deals. If the current cheapest price of $1.96 for Railway Empire - Germany is too high, create a price alert and we will alert you through email, SMS, or discord the moment the Railway Empire - Germany price matches your budget.

Can I play Railway Empire - Germany immediately after the purchase?

What store should I choose for the best Railway Empire - Germany Deal?