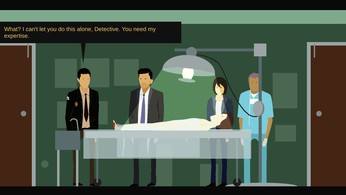 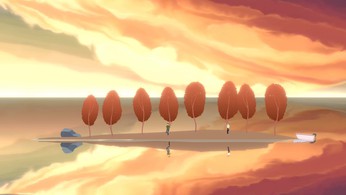 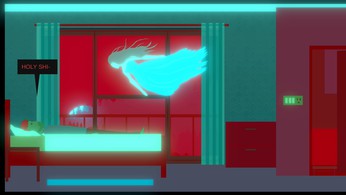 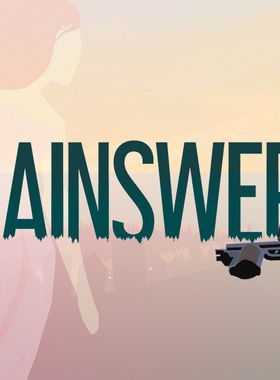 Detective Michael Stone arrives in the small town of Pineview to assist the local police force with a seemingly simple case - A couple is found dead in their kitchen. The locals believe it to be a case of murder-suicide, their speculation fueled by rumors of the turbulent nature of the couple's relationship.

Is it just small-town gossip, or is there some truth to the rumors? Help Detective Stone, assisted by the driven and empathetic Amy Blunt, discover the truth behind Chris and Diane's story. But be warned: the further he pursues the case, the more his own past shall come back to haunt him. And the closer his sanity will be pushed to the edge.

Rainswept is an adventure game - A murder mystery dealing with themes of love, relationships and unresolved trauma. It has been developed by Frostwood Interactive, a studio found by Armaan Sandhu. The soundtrack is being composed by Micamic, the composer behind Harvester Games' excellent 2012 indie title The Cat Lady.

Where can I buy a Rainswept Key?

With GameGator, you are able to compare 5 deals across verified and trusted stores to find the cheapest Rainswept Key for a fair price. All stores currently listed have to undergo very specific testing to ensure that customer support, game deliveries, and the game keys themselves are of the highest quality. To sweeten the deal, we offer you specific discount codes, which you will not be able to find anywhere else. This allows us to beat all competitor prices and provide you with the cheapest, most trustworthy deals. If the current cheapest price of $5.80 for Rainswept is too high, create a price alert and we will alert you through email, SMS, or discord the moment the Rainswept price matches your budget.

Can I play Rainswept immediately after the purchase?

What store should I choose for the best Rainswept Deal?