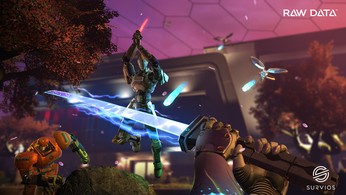 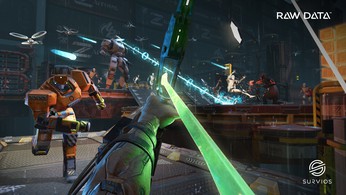 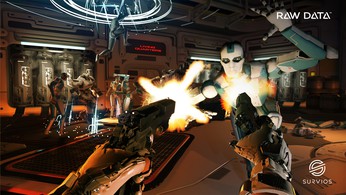 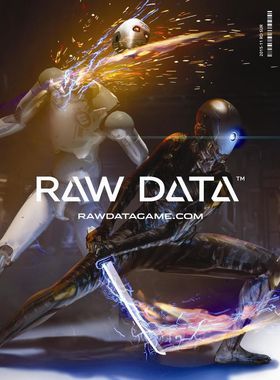 Raw Data is a made-for-VR multiplayer first-person combat game. It features whole-body gameplay with an in-game avatars, interactive weapons, dynamic defenses, badass upgrades and swaths of challenging enemies. As the newest initiate to Rikugun's elite ranks, your hacking skills are among the best. You've been tasked with bringing down Eden Corp, a massive manufacturer involved in some seriously shady business practices. Standing between you and a geopbyte of Eden Corp's valuable raw data: waves of single-minded battle androids permanently set to annihilate. Your talents will get you in and give you access to Eden Corp's entire catalog of cutting-edge weapons and defense systems.

Where can I buy a Raw Data Key?

With GameGator, you are able to compare 6 deals across verified and trusted stores to find the cheapest Raw Data Key for a fair price. All stores currently listed have to undergo very specific testing to ensure that customer support, game deliveries, and the game keys themselves are of the highest quality. To sweeten the deal, we offer you specific discount codes, which you will not be able to find anywhere else. This allows us to beat all competitor prices and provide you with the cheapest, most trustworthy deals. If the current cheapest price of $3.50 for Raw Data is too high, create a price alert and we will alert you through email, SMS, or discord the moment the Raw Data price matches your budget.

Can I play Raw Data immediately after the purchase?

What store should I choose for the best Raw Data Deal?