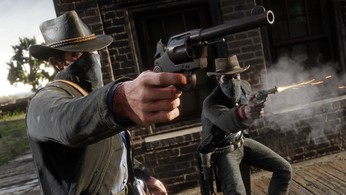 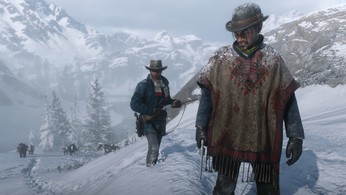 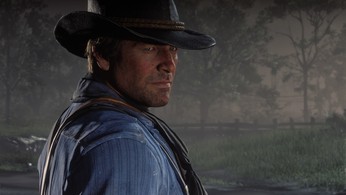 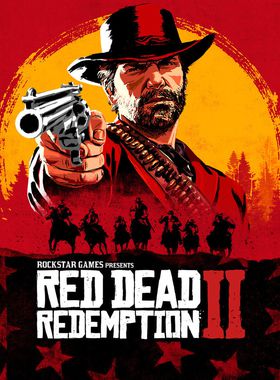 The Wild West era is coming to an end and law enforcement is hunting down the last remaining outlaw gangs. Those who resist or surrender are killed. After a failed robbery in the city of Blackwater, Arthur Morgen, and the Van der Linden gang must flee. With federal agents and the country's top bounty hunters on their heels, the gang must rob, steal, and fight their way through the merciless heart of America in order to survive. When increasing internal conflicts threaten to tear the gang apart, Arthur must choose between his own ideals and loyalty to the gang he once grew up with.

With a script consisting of thousands of pages and a main storyline that includes 65 hours of gameplay, Red Dead Redemption 2's game world spans the many facets of historic America from icy mountains to growing cities and swamplands. Ride across one of the most breathtaking landscapes, cross snowstorms, and go hunting for deer with bow and arrow. As part of a gang, you amuse yourself in brothels, take part in cinematic shootings, or search through treasures by horse.

Chat up every passer-by to either engage in conversation to find out possibly valuable information, or to provoke and threaten them. Everything you do is largely communicated through the environment and through an interface that switches on contextually. If you shoot down a civilian or threaten a barmaid, you get a bad reputation. If a witness spots you, she might even tell on you at the nearest federal agent - if you don't intimidate, bribe, or kill her beforehand. Your characters values are constantly expanded as you interact with other people, the same way you slowly build up trust with your horse - your most important companion. If you exhaust your strength during long missions, you can eat food just like in other roleplaying games.

Once you immerse yourself into the world of Red Dead Redemption 2, you inevitably become aware of the enormous effort that Rockstar Games has put into the development and simulation of this western world. It is incredible, how meticulously the developers have thought about supposed subtleties and not only the cinematic staging and absolute grandeur, but also the subtle depths make the game feel so real. 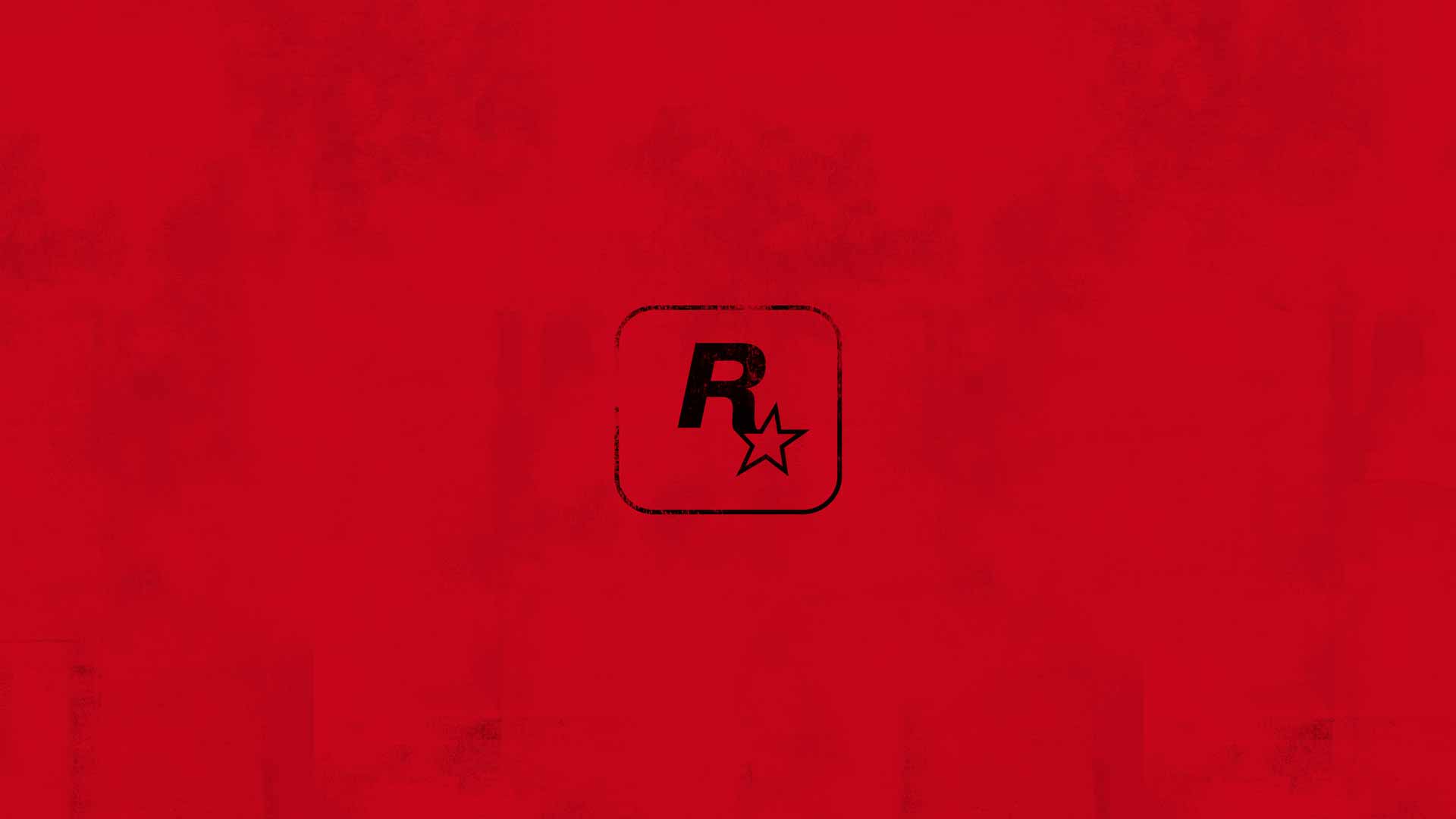 Slowly but surely, things are getting serious around the release of Red Dead Redemption 2. With the help of several pictures, developer Rockstar Games has now taken a closer look at some of the characters that play an important role and that you will encounter during the course of the game.

Where can I buy a Red Dead Redemption 2 includes Bonus Key?

With GameGator, you are able to compare 3 deals across verified and trusted stores to find the cheapest Red Dead Redemption 2 Key for a fair price. All stores currently listed have to undergo very specific testing to ensure that customer support, game deliveries, and the game keys themselves are of the highest quality. To sweeten the deal, we offer you specific discount codes, which you will not be able to find anywhere else. This allows us to beat all competitor prices and provide you with the cheapest, most trustworthy deals. If the current cheapest price of $66.49 for Red Dead Redemption 2 is too high, create a price alert and we will alert you through email, SMS, or discord the moment the Red Dead Redemption 2 price matches your budget.

Can I play Red Dead Redemption 2 includes Bonus immediately after the purchase?

What store should I choose for the best Red Dead Redemption 2 includes Bonus Deal?

There are many details that you might want to go through before settling on the deal of your choosing. If you are looking for a special Edition, such as includes Bonus or Special Edition, you can select these in our menu. When it comes to the actual stores, we made sure that you will never get overcharged/neglected. As we care about your satisfaction, we like to ensure that all deals are legitimate, reliable, and foolproof. On top of that, we make sure all stores affiliated with us have proper refund processes and guarantees and are backed by a competent team to ensure that absolutely nothing will go wrong.