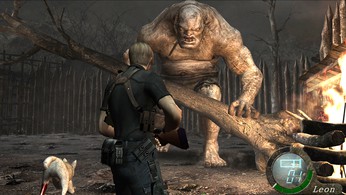 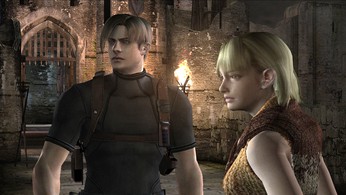 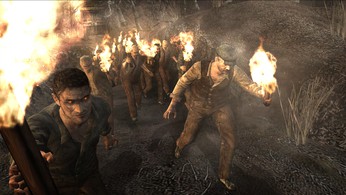 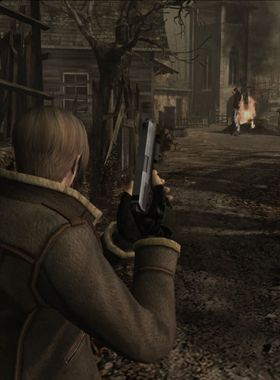 In resident evil 4, special agent Leon S. Kennedy is sent on a mission to rescue the U.S. President's daughter who has been kidnapped. Finding his way to a rural village in Europe, he faces new threats that are a departure from the traditional lumbering zombie enemies of the earlier instalments in the series. Leon battles horrific new creatures infested by a new threat called Las Plagas and faces off against an aggressive group of enemies including mind-controlled villagers that are tied to Los Illuminados, the mysterious cult which is behind the abduction.

Where can I buy a Resident Evil 4 Key?

With GameGator, you are able to compare 12 deals across verified and trusted stores to find the cheapest Resident Evil 4 Key for a fair price. All stores currently listed have to undergo very specific testing to ensure that customer support, game deliveries, and the game keys themselves are of the highest quality. To sweeten the deal, we offer you specific discount codes, which you will not be able to find anywhere else. This allows us to beat all competitor prices and provide you with the cheapest, most trustworthy deals. If the current cheapest price of $3.26 for Resident Evil 4 is too high, create a price alert and we will alert you through email, SMS, or discord the moment the Resident Evil 4 price matches your budget.

Can I play Resident Evil 4 immediately after the purchase?

What store should I choose for the best Resident Evil 4 Deal?